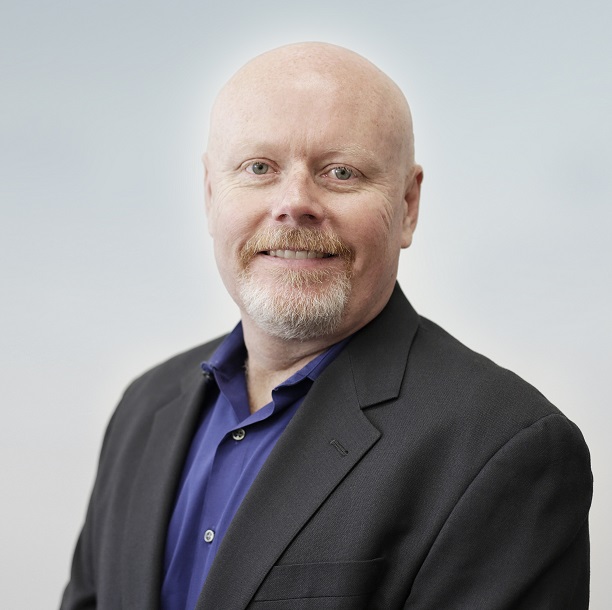 Dubai, UAE, 16th September, 2022 — Infoblox Inc., the leader in foundational networking and security services, today announced the results of a Forrester Consulting study, which found IT leaders around the world share a ubiquitous appetite for greater network visibility. The findings underscore a convergence in security with networking, which IT decisionmakers now view as the missing strategy that will improve security response, automate compliance tasks, and better manage processes and outcomes.

Having 20/20 visibility is paramount to network security, because it helps organizations discover and understand what data they are securing and from whom they’re securing it. To unlock these benefits requires collaboration between the networking and security teams with network visibility as the glue. This integration advances performance and capacity planning, reduced costs, and device discovery, which benefit both teams.

To further explore, Infoblox commissioned Forrester Consulting to survey the perspectives of 423 global IT leaders at companies in the consumer goods, professional services, retail, financial services, healthcare, manufacturing, and chemicals industries. The study found that:

Overall, the survey showed there is significant synergy between visibility and security with 98% of decisionmakers already investing in their security capabilities to support an evolving network architecture. Investing in network discovery (61%) captured the top spot for networking infrastructure as a means of supporting security capabilities.

“We believe these findings underscore that visibility is synonymous with improving efficiency and performance for both networking and security professionals,” said Anthony James, Vice President of Infoblox. “These traditionally separate sectors are converging as businesses build out cloud-first infrastructures to enable hybrid work. Expanding the corporate network increases security risks, which requires both teams to have visibility into network traffic correlated to each connected device and user identity.”

The in-depth study recommended several mitigations, including building zero trust with an identity-centric approach and standardizing on foundational solutions such as the DDI services organizations already use for network connectivity along with DNS security to accelerate threat hunts. Additionally, all organizations should educate and train their teams on these solutions to optimize value. Ensuring teams cross-functionally leverage the unique visibility DDI metadata yields will also help teams align on goals and minimize damages, particularly from security risks stemming from undetected threats.

Read more about the findings from the study here and register below for the webinar with Andre Kindness, Principal Analyst at Forrester, and Anthony James, VP of Product Marketing at Infoblox here – EMEA webinar

Microsoft launches HoloLens 2 in the UAE, empowering organizations with the innovation of mixed reality