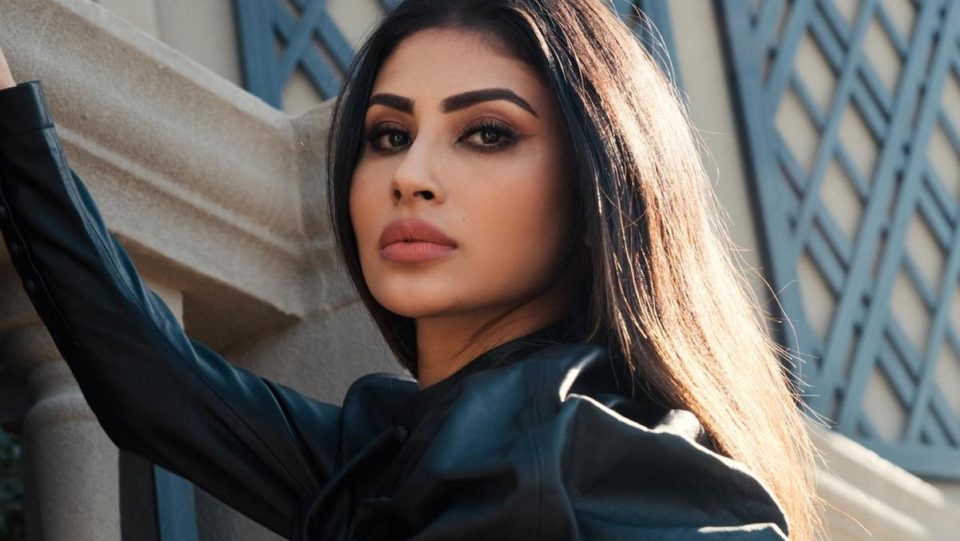 The film is part of a planned trilogy spanning 10 years

For Bollywood, the pandemic was not so much of a stop as it was a pause. The thriving industry, renowned for its Herculean output, is back in earnest with a stream of high-profile films resuming production, such as Shah Rukh Khan’s Pathan and Bell Bottom, starring Akshay Kumar, after the pandemic suspended shoots in March last year.

One film that Bollywood executives are banking on to cement a box office resurgence is Brahmastra. Similar to the epic Christopher Nolan production Tenet in Hollywood, the lavish Hindi science-fiction film, made on an estimated budget of three billion rupees ($41 million), has similar expectations to bring Indian crowds flocking to cinemas upon its release in the summer.

Looking ahead at the forex market in 2021

Get your kids Ramadan ready with Babyshop at Centrepoint