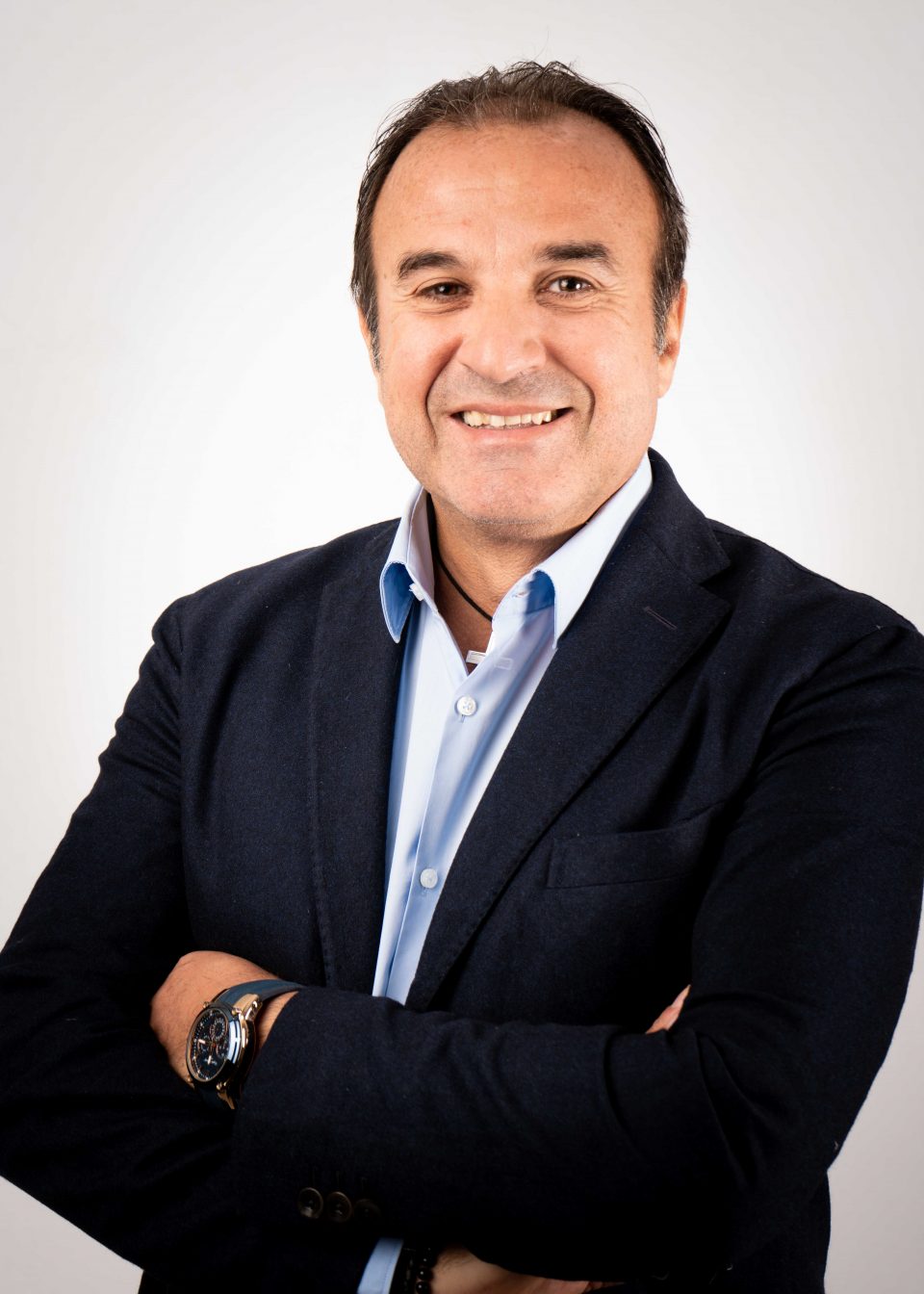 Our laptop is made up of a whole gamut of components for it to function and run properly. Many of these parts produce heat when they’re in use for an extended period, causing our PC components to wear faster. One of the components that produce the most heat because of prolonged use is our CPU.

Heat can impact a device’s overall reliability and performance level in the long run. PC performance matters, particularly for hardcore gamers. As such, it’s no surprise that they give special attention to computer heat management for a consistent and excellent game experience.

Cooling methods are employed to help ensure that laptops perform at the highest level and prevent throttling issues. There are two ways to dissipate heat in our central processor: one is air cooling and the other is liquid cooling.

Each has its own advantages and disadvantages. Knowing the difference between the two is important when deciding which cooling method works better for your needs. To help you decide, listed here are some of the pros and cons of each cooling system.

Air cooling comprises a heat sink and a fan that work together to remove heat from your PC. It’s a straightforward way of keeping your system cool and has been known to effectively protect your device from overheating.

Adding to its appeal is that it’s not only easy to install but also highly affordable and easy to maintain. With an air cooler, you don’t need to worry about water leaking into your system in contrast to installing a liquid cooling system. If you’re new to PC building, air cooling fits you perfectly.

One of its drawbacks, however, is that air coolers tend to be noisy when turned on. Some, especially PC gamers, may find this particularly distracting. Additionally, the air cooler tends to be bulky. If you’re the type who pays attention to aesthetics when building your PC, this may turn you off.

Additionally, an air cooler may not work for you if you’re a gamer.

It is not unusual for hardcore PC gamers to push their devices to their limits. Compared to other PC users, they require more power that can easily heat up the system. The air cooler is not designed to support such heavy use.

The liquid cooler may suit your heavy gaming or streaming activities and other demanding programs and applications better.

Also known as water cooling, liquid cooling leverages the high thermal conductivity of water to dissipate heat from your PC.

It’s equipped with a pump that pushes the liquid coolant to and from a radiator through a water block that is attached to the CPU. The cool liquid is continuously pumped into the system to keep the temperature lower while in use.

In contrast to an air cooler, water cooling is also quieter and can help decrease the heat faster and more efficiently.

An AIO cooler is a single system ready to be installed while a custom loop, as the name indicates, allows you to customize your cooling system. The latter gives you more freedom to tinker with your system according to your requirements.

Visually, water cooling systems are more appealing. You can implement some RGB PC components to make your device unique and visually appealing.

Some are also uncomfortable with the thought of water running through their device. The risk of water leaking is rare, but it could still happen. When water leaks, it causes great damage to your PCs.

Between air cooling and liquid cooling, which one is better? There’s no straightforward answer because it always depends on your preferences and needs. Go for what is the right fit for you, and weigh down the pros and cons for a more information based decision.

Chicago O’Hare Replaces London Heathrow As No. 1 Most Connected Airport