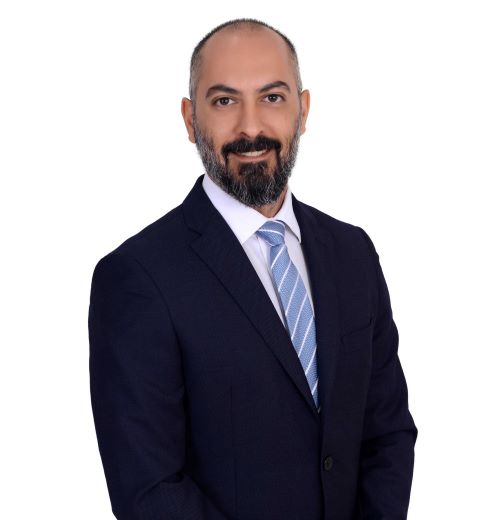 This comes as part of Al Masaood Automobiles-Nissan’s partnership with the Abu Dhabi Sports Council (ADSC) earlier this year to sponsor various sporting events and activities held in Abu Dhabi and help promote the capital as a prominent international sporting hub.

Bachir Gemayel, Sales and Marketing Director, Al Masaood Automobiles, said: “By supporting sporting events like World Triathlon Championships Finals and the Bike Abu Dhabi Gran Fondo, we aim to foster a competitive generation that is sport-savvy and healthy. Sports challenges such as these cultivate a sense of community and help participants build their stamina and resilience – which are both needed for physical wellbeing. We have supported various sports groups and events as part of our Corporate Social Responsibility (CSR) and in line with the government’s objective of promoting sports as a way of life and showcasing Abu Dhabi as a destination for world championships.”

The World Triathlon Championship Finals, which saw a participation of thousands of local, regional, and international triathletes and crowning of World Champions across elite, para and age group race categories, will be held in Abu Dhabi’s Yas Island between November 23 and 26, 2022. In addition to the World Championship races, the event will feature community races for triathletes of all ages and skill levels, giving age-group participants the opportunity to compete on the same weekend and in the same venue as the best in the world. With this, Abu Dhabi has joined a list of some of the world’s most iconic cities in hosting the World Triathlon Championship Finals – including London, Beijing, Chicago, Budapest, the Gold Coast and Lausanne.

Dubai: Are we hungrier than ever to leave the house?