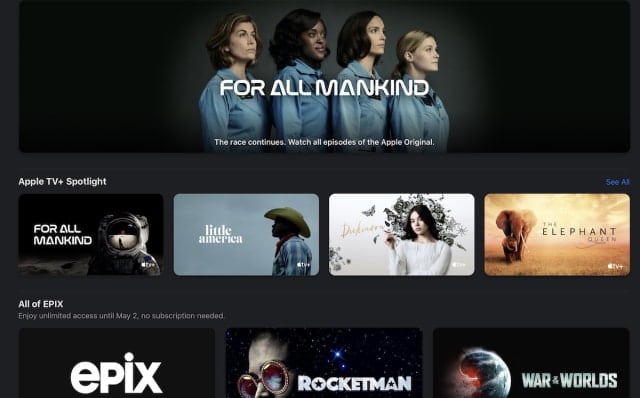 When Apple TV+ launched last year its MO was very much original content.

The company had poured an eye-watering sum of money into creating new shows specifically for the platform and people were, understandably, a bit wary of paying for a service to access stuff they weren’t familiar with — particularly as getting hold of existing popular movies and TV shows through the platform incurred an additional cost.

Now, to mitigate some of this consumer uncertainty, and in a bid to compete with the massive libraries of the likes of Netflix and Hulu, Apple is reportedly buying up a bunch of older shows and films.

Top Palestinian start-ups to converge in Dubai at ICEP 4.0