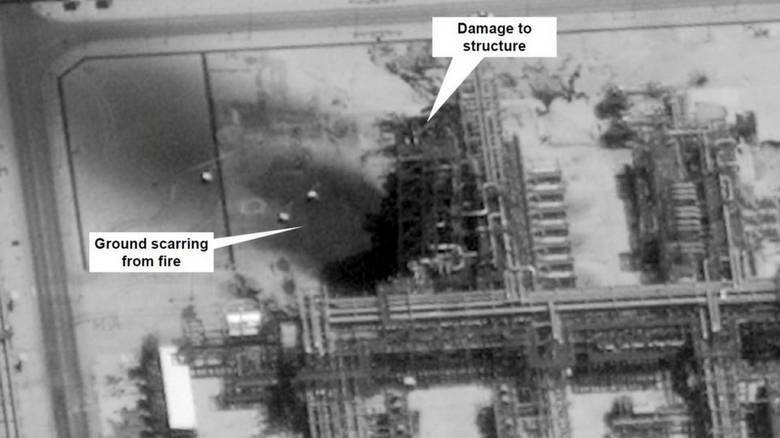 “I call upon all Member States to avoid provocative rhetoric and actions that may have a negative impact on regional stability,” Guterres wrote in the report.

Cruise missiles used in several attacks on oil facilities and an international airport in Saudi Arabia last year were of “Iranian origin,” UN Secretary-General Antonio Guterres told the Security Council in a report seen by Reuters on Thursday.

Guterres also said several items in US seizures of weapons and related materiel in November 2019 and February 2020 were “of Iranian origin.”

Some have design characteristics similar to those also produced by a commercial entity in Iran, or bear Farsi markings, Guterres said, and some were delivered to the country between February 2016 and April 2018.

He said that “these items may have been transferred in a manner inconsistent” with a 2015 Security Council resolution that enshrines Tehran’s deal with world powers to prevent it from developing nuclear weapons.

Iran’s mission to the United Nations in New York did not immediately respond to a request for comment on the UN report.

Washington is pushing the 15-member council to extend an arms embargo on Iran that is due to expire in October under the nuclear deal. Council veto-powers Russia and China have already signaled their opposition to the move.

Restaurants in Dubai, Abu Dhabi get ready to launch own order-and-delivery apps

Fines for traffic violations could go up to Dhs50,000 in Abu Dhabi