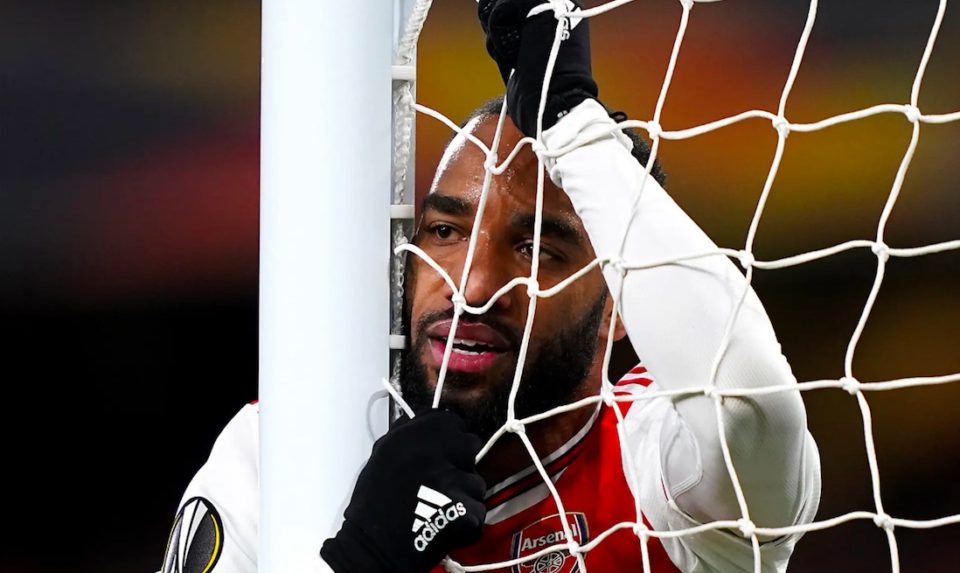 Alexandre Lacazette faces disciplinary action from Arsenal after footage emerged that appeared to show him inhaling nitrous oxide from a balloon.

The club are likely to take a strong line after assessing the images, which were reproduced in newspaper reports on Saturday. Lacazette is pictured with a balloon in his mouth and is quoted as sending text messages to friends saying he is “at home, chilling and doing balloons”.

Annabelle celebrates a decade in business with regional expansion in Saudi in addition to new stores in UAE, Kuwait and Qatar