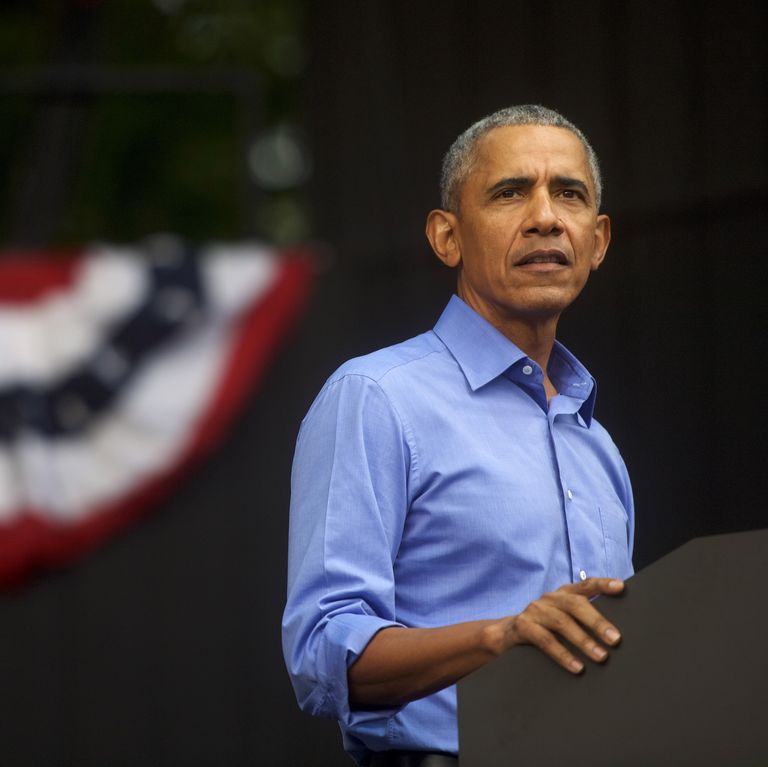 Former President Barack Obama has released a statement on the death of George Floyd and is pleading for Americans to open their eyes to the ongoing racial injustice that plagues the country.

Obama shared his statement via social media, including excerpts of emails and messages he received following the news of Floyd’s death. George Floyd was a 46-year-old Black man who was killed after a police officer suffocated Floyd by pinning his knee down on his neck.

The news of his death has sparked nationwide outcry and protests in Minneapolis, Minnesota, where Floyd resided.

Will Coronavirus change the way we dress?

Namaste, not handshakes: What tourists should expect when India reopens to travellers