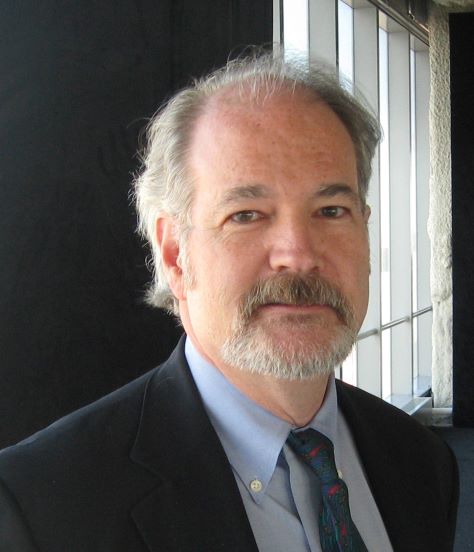 Additionally, Crawley was elected president of IBPSA on Sept. 10, 2022. He is the previous president of IBPSA-USA and has been part of the organization since 1987. Crawley has published more than 125 papers and articles, testified before the U.S. Congress about zero-energy and green buildings, lectured at more than 30 universities, and made more than 500 presentations on building energy efficiency, sustainability, and renewable energy throughout the world.

“Presented every two years, this award recognizes an individual who has a distinguished record
in the field of building performance simulation for 15 or more years,” said Carrie Brown, president of IBPSA-USA. “With an exemplary record of software development, high caliber research, and educational efforts, Dr. Crawley has been an extremely influential champion of BPS. The breadth and depth of Dru’s expertise has made him an industry leader throughout his career, and our field is categorically better due to his contributions.”

You can read more about the IBPSA awards at https://www.ibpsa.us/awards/.