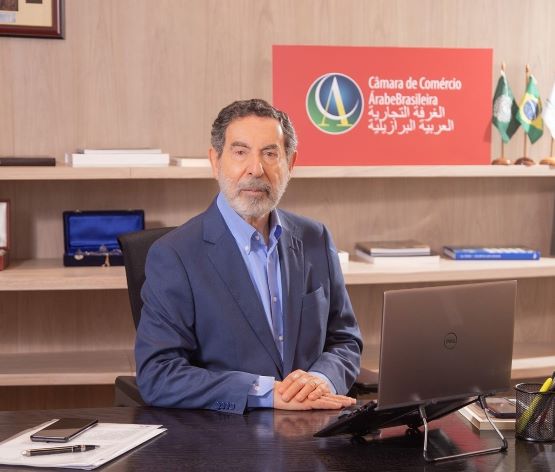 November 22, 2022- The Arab Brazilian Chamber of Commerce (ABCC) reported an exponential increase of 25.71 per cent in Brazilian exports to the Arab countries during the first ten months of 2022, totaling USD 14.47 billion. The exports grew from USD 11.51 billion in 2021 to USD 14.47 billion from January to October this year.

Osmar Chohfi, President of ABCC said: “The trade balance between Brazil and Arab countries remains positive during the first ten months of 2022, which reflects the robust, as well as growing trade relations between the countries. In the coming months, we anticipate a further increase in regional demand for Brazilian products owing to many factors, including a boost in tourism. Brazil’s robust export growth highlights the Arab countries’ resilience and capacity to rebound and prosper, even in time of challenging global market conditions. The ABCC further strives to encourage commerce and explore new avenues in the economic relations between the two countries. In this regard, Brazil has always been and will continue to be a reliable partner for the Arab world.”

Basebone expands its MENA content offering, shines the spotlight on the contribution of Arabic creators