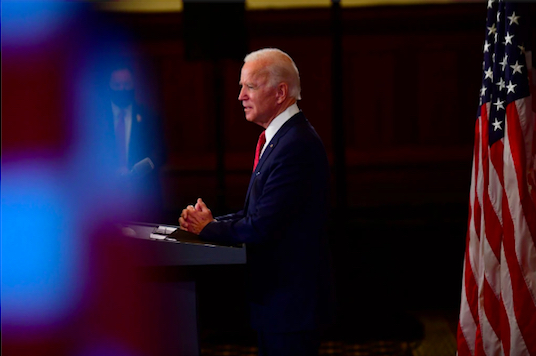 In disclosing the attempts, Google’s chief of threat analysis, Shane Huntley, who oversees the tracking of state-sponsored, sophisticated hacking, said there was no evidence yet that the Chinese hackers had pierced Mr. Biden’s campaign.

The attacks appear to be conventional spear-phishing attacks, similar to the Russian breach of John D. Podesta’s personal emails in 2016, when he was Hillary Clinton’s campaign chairman.

Do you need a filter for your homemade face mask?