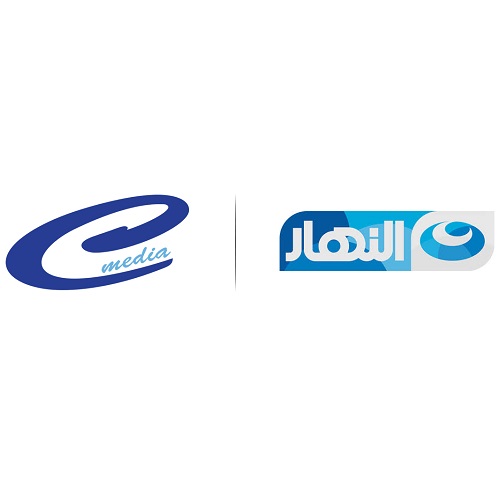 The announcement comes further to both parties, setting out a clear vision and strategy aimed at commercial growth and expanding the advertising marketing. The tie-up which comes into effect as of January 2021, grants C-Media the exclusive rights for commercial ad sales and marketing for both satellite TV channels within Egypt, and across the Middle East region.

As part of Choueiri Group, the largest media representation house in the Middle East, C-Media’s remit will be focused on broadening the scope for exceptional advertising and marketing opportunities across both platforms.

Speaking on the occasion, Ala El Kahki , CEO of Al-Nahar TV Network stated that “We are very pleased to have taken this major step forward, to establish the start of long-term partnership between Al-Nahar TV, Al-Nahar Drama and Choueiri Group’s C-Media. As regional market-leaders  we are confident that they will serve as the ideal partners to deliver on our vision for what both of our Network’s leading channels can accomplish for viewers and advertisers in Egypt as well as the wider MENA region”.

The move will leverage the programming leadership and growing local and regional reach of the Al-Nahar Television Network’s channels to the benefit of advertisers across the MENA region. Since its launch in 2011, Al-Nahar Television Network’s channels have served to deliver exceptionally targeted, diverse, and distinct content, with an aim of meeting the viewership preferences of all segments of society.

Expressing his views on the new appointment with Al-Nahar TV Network, Choueiri Group’s Chairman and CEO, Pierre Choueiri stated that “As the Egyptian TV market continues to build on its proven track record of innovation and quality, it remains a very attractive proposition for regional audiences and advertisers alike. We are honored to become a part of Al-Nahar TV

Network’s journey moving forward, which will be focused on exploring the fullest potential of their two flagship channels”.

He went on to say that “Choueiri Group’s focus on the future and digitization, will ensure that the Al-Nahar TV Networks benefits from our Group’s investments into better data, research and content, to propel its success well into the digital age and beyond”.

V-Day GIFT GUIDE FOR HIM & HER

Celebrate love with Couqley at Home