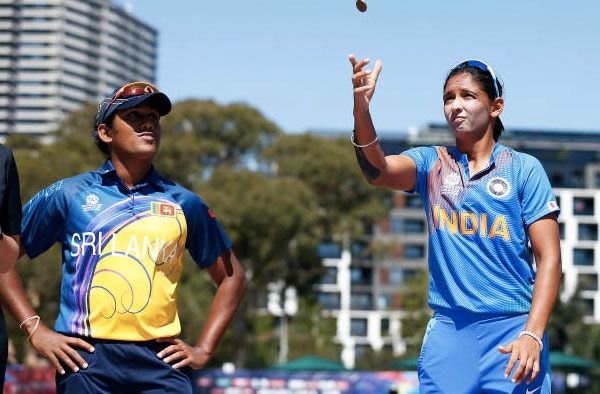 India will compete in their first game of the ensuing ICC Women’s Championship cycle during the ODI series. This is also the team’s first, following the retirement of iconic captain Mithali Raj – it will herald the start of a new era for India in ODIs.

While the India team is being headed by Harmanpreet Kaur, Sri Lanka’s 19-member squad is being led by Chamari Athapaththu. The team also includes other important players such as Inoka, Hasini Perera and Nilakshi de Silva. India’s T20 squad leader since 2018, Harmanpreet Kaur, will now also serve as the team’s captain in the 50-over format.

Sri Lanka Women squad for ODIs and T20Is against India:

The Women’s White Ball Series is brought to you in association with 27th Sports, the most prominent sports fund operating in emerging sports territories, mainly focused on cricket.

“CineBlitz IMHD TV has been positioned as a unique Hindi channel that brings a combination of entertainment and sports content to its audience”, said Sarju Mathew, CEO, Cineblitz IMHD TV.

CineBlitz IMHD aims to bring the best of entertainment to its viewers, including Indian Cinema, Hollywood and Sports. They also take it upon themselves to get some of the most exclusive and refreshing viewing material into your living rooms.