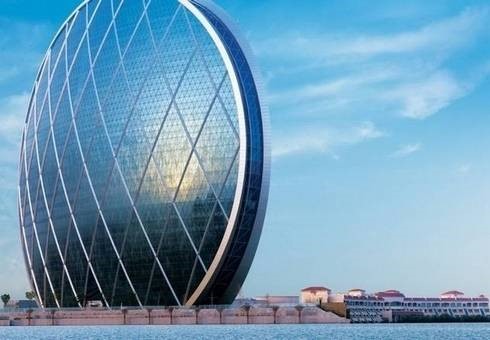 The state-linked builder of Abu Dhabi’s Formula One circuit made Dh302 million in the three months to March 31, compared to Dh493 million a year earlier.

Aldar Properties reported a 39 per cent fall in first-quarter profit on Thursday and warned it could delay new project launches due to the coronavirus pandemic.

The state-linked builder of Abu Dhabi’s Formula One circuit made Dh302 million ($82.2 million) in the three months to March 31, compared to Dh493 million a year earlier.

That was mainly due to a one-off write down in the value of recurring income assets, it said, while a 68 per cent fall in pre-construction sales to Dh333 million  was because no new projects were launched in the first quarter. Revenue was flat at Dh1.76 billion.

Aldar cautioned that though the virus outbreak would affect its operating environment for this year, the lasting impact was still unclear.

“We are in a very strong position to navigate this uncertainty because of our diversified business model, low debt level, strong cash position and the underlying strength of the Abu Dhabi economy,” chief financial officer Greg Fewer said on a post-earnings call.

However, because of the market situation the developer was reassessing the timing and phasing of its planned launches, Fewer said.

Aldar has had to temporarily close or limit retail and hospitality operations due to government restrictions related to curbing the virus spread, though those rules have been eased in recent weeks. — Reuters