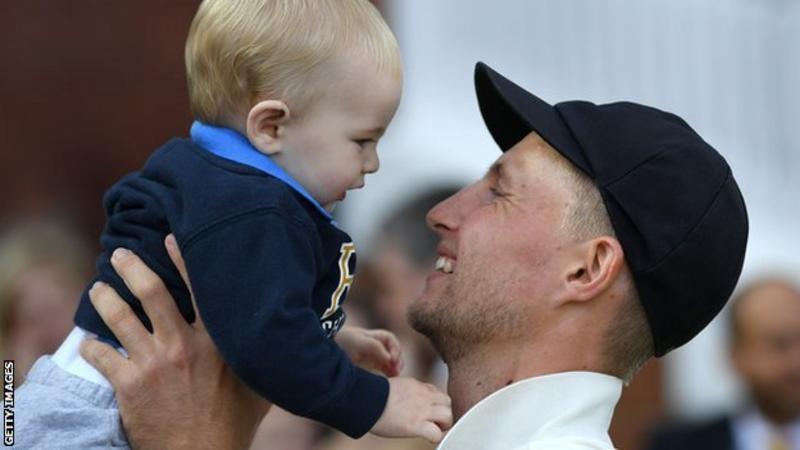 When the coronavirus pandemic forced a rejig of England’s summer schedule, Joe Root was faced with a decision.

While the England captain opted to be at the birth of his second child and the period of isolation that followed, rather than play in the first Test against West Indies, Alec Stewart wasn’t afforded the luxury of choice.

“We had lost a high-scoring one-dayer to Australia at Edgbaston in 1993,” former England captain Stewart recalls. “I was spewing when we came off the field, and literally three minutes later the phone in the dressing room rang.