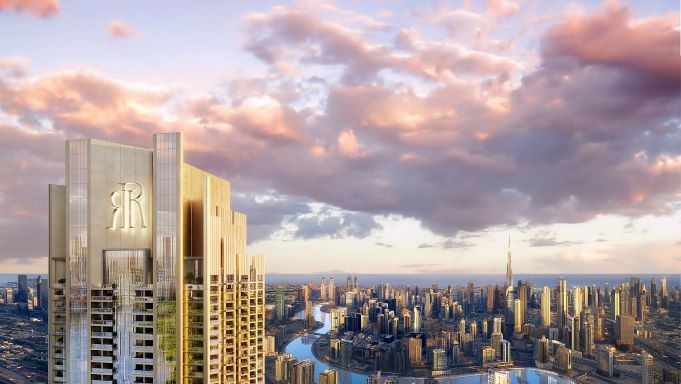 The General Assembly is scheduled for 1:00 pm at the Millennium Al Barsha Hotel, and can be attended online as well. If the quorum is not met in the first meeting, then a second meeting will be held on the 28th of November 2022 at the same time and venue.

In this context, Saeed Al Qatami, CEO of Deyaar, commented, “The final draft of the settlement agreement with Limitless was finalized after extensive negotiations. The Board of Directors were keen on reaching an agreement which works in the favour of the company and would further enhance it’s solvency. It was also agreed that the settlement amount would be paid in cash within 18 months.”

Al Qatami, also added, “This agreement shall help Deyaar benefit from this liquidity by launching new projects in the near future and will expedite its strategy of diversifying the company’s sources of income.”

Listed on the Dubai Financial Market and majority-owned by Dubai Islamic Bank (DIB), Deyaar is one of Dubai’s leading developers, with real estate ventures spanning key growth corridors and prime locations within the emirate. Over the years, Deyaar has delivered an extensive portfolio of commercial and residential properties, all offering the highest levels of service and quality.

Looking ahead at the forex market in 2021