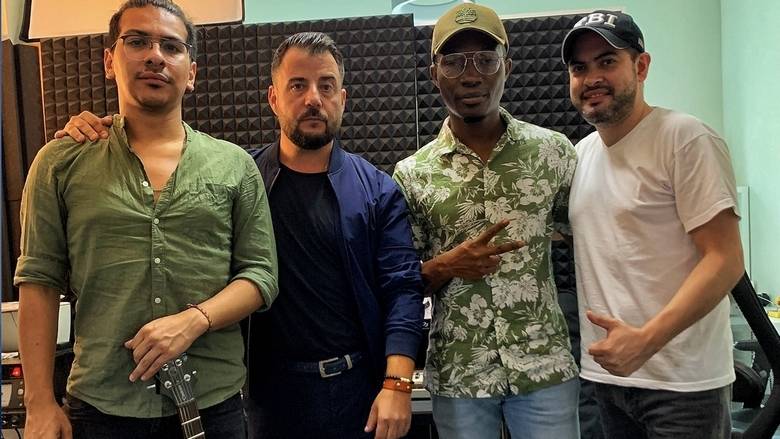 While some demonstrators taking part in the Black Lives Matter (BLR) protests in the US have taken to music to voice out their issues, a bunch of musicians in Dubai have come together to show solidarity with the movement in the form of a song.

The song titled I Can’t Breathe addresses police brutality and racism in the US and Europe. Interestingly, the phrase I Can’t Breathe originated in 2014 after the death of Eric Garner, a Black-American who was put into a chokehold by an NYPD officer.

Garner said “I can’t breathe” 11 times before he lost consciousness and died soon after. The phrase has now become a global cry against injustice, especially after George Floyd’s demise. A police officer pressed his knee on his neck before he died as he pleaded, “I can’t breathe”.

From diamonds to sequins: How the face mask is getting a quirky makeover

STARZPLAY offers premium entertainment for the whole family this Ramadan

Mahdi Yaqoob Interview: I was honoured to be part of an incredible event.