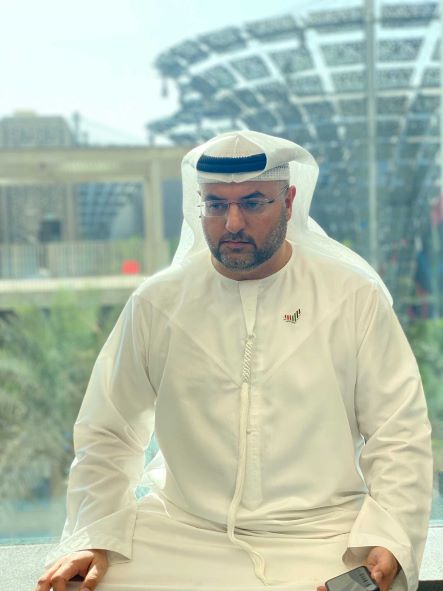 Dubai, UAE, November 10, 2022 – The World of Coffee 2023 exhibition, organised by DXB Live, the integrated event management and experiential agency of Dubai World Trade Centre, will host the UAE National Barista Championship, in which skilled baristas from the UAE will showcase their talents and creativity to bag the winning position. The competition aims at promoting coffee brewing skills and advancing the barista profession by encouraging excellence in coffee making. The World of Coffee 2023 exhibition is being organised in collaboration with the Specialty Coffee Association (SCA) from January 11 to 13, 2023.

The UAE National Barista Championship will assemble the most enthusiastic and skilled baristas in the country under one roof, who will be judged on the quality of their drinks, overall presentation, creativity, technical proficiency, and cleanliness. It further presents an opportunity for baristas to use their creativity and impress the judges’ palates with a blend of coffee variants which fit their unique tastes and experiences. Registrations for the competition are now open, and participants can fill in their application at https://dubai.worldofcoffee.org.

Khalid Al Mulla, Chief Executive Officer of the SCA UAE Chapter said: “The UAE currently is one of the most developed coffee shop markets in the Middle East, with Dubai at the centre of the region’s coffee innovation. The competition will present opportunities for baristas to showcase their skills and further boost their creativity and exposure on different methods of coffee making. Coffee has been a significant element of the UAE’s culture and tradition and is a representative symbol of the Arabic hospitality. Dubai has been making tremendous

developments in the coffee market, further strengthening its position as a leading player in the global coffee sector, and the emirate has been well-supported by the vision and guidelines of its wise leadership.”

The World Barista Championship is aimed at advancing the barista profession and promoting high quality coffee, while engaging a wide range of audience. It brings together local and regional competitors across the globe to showcase their talent and creativity in the art of coffeemaking. During the championship, over 50 competitors showcase a 15-minute performance to music, producing four espressos, four milk-based beverages, and four unique trademark drinks that match the high criteria of the contest.

The exhibition will bring together leaders and experts in the coffee industry including farmers, merchants, roasters, manufacturers, distributors, baristas, SMEs, café owners, hotels, and coffee lovers and connoisseurs, which will reinforce Dubai’s position as a leading hub for coffee trade. Dubai’s geographical position also adds a strategic advantage, as it links the emirate to major coffee producing region, facilitating optimum logistics services. The coffee sector has a significant role in the regional and global economy, as it is considered the second most traded commodity in the world. Regardless of the evolving preferences and changing lifestyle of the population, variants of coffee still garner increasing demand across the globe.

The UAE has Successfully Delivered the First Green Hydrogen to Germany