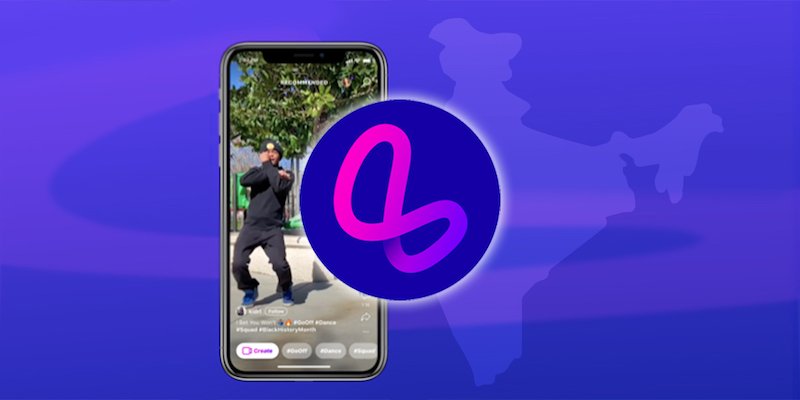 It seems that Facebook did not achieve the success it hoped for with its Lasso app, an app similar to TikTok, which it launched in 2018.

Reports have indicated that the social network giant has begun sending notifications to its Lasso app users informing them that the app will no longer be usable after July 10, and further advised them to download the videos that want to keep.