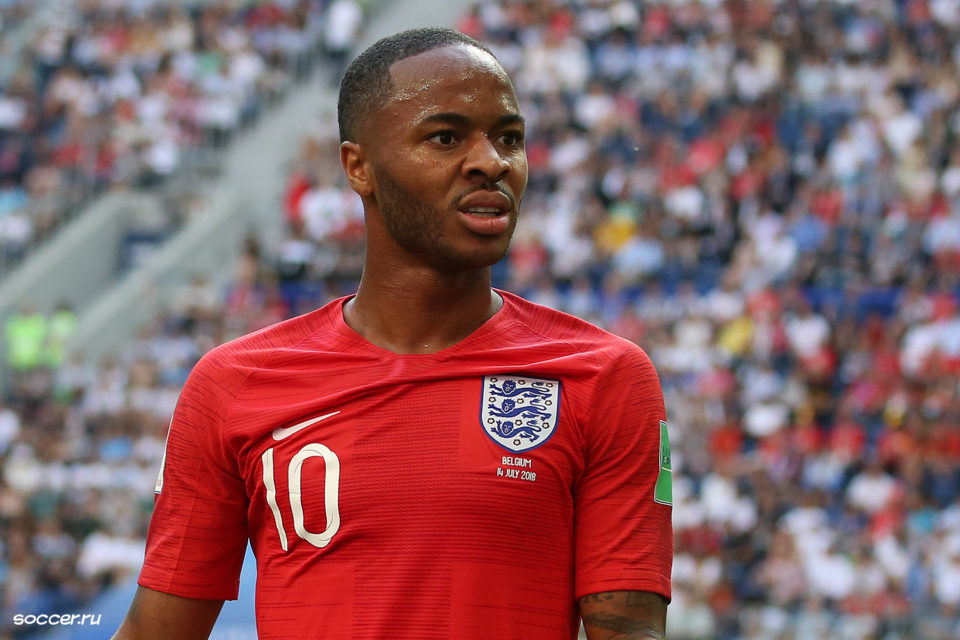 Progress in the fight against racism will only come in football when more black players become managers, England and Manchester City forward Raheem Sterling says.

Thousands of people have taken part in anti-racism marches in the UK, following the death of American George Floyd on 25 May in Minneapolis.

“The protest is a great starting point, to make your voice be heard,” he said.

“But just protesting alone is not going to make a change in this country.”

Speaking to the BBC’s Newsnight programme, the 25-year-old added: “It’s how we move on from here. It’s about highlighting things, the society that needs changing, and then acting upon it. We’ve done a lot of talking, and it’s time now to act.”

Feel I can bat in any position depending on the situation: Iyer