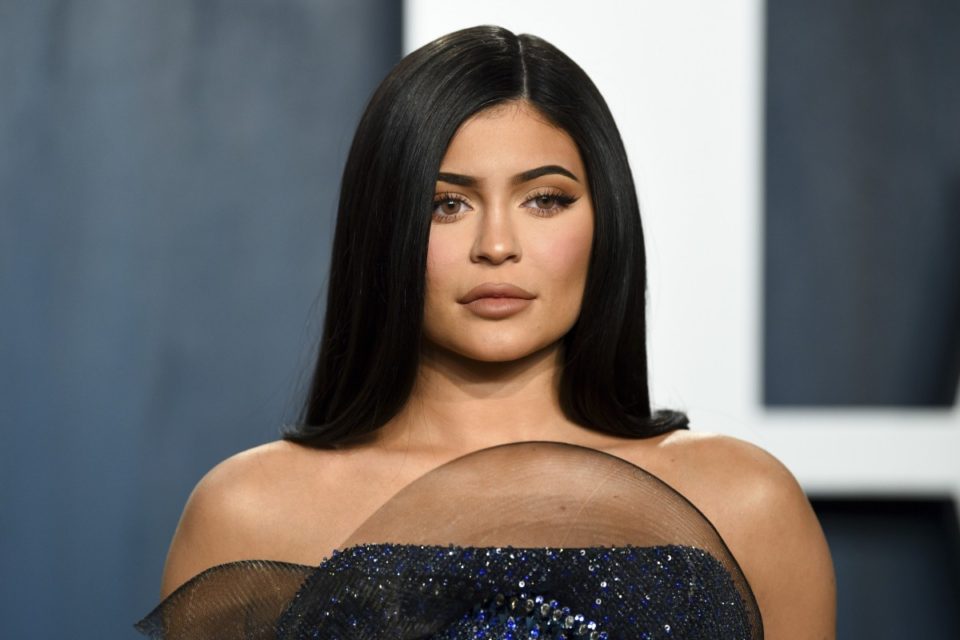 Forbes magazine, which once declared Kylie Jenner a billionaire on its cover, says she no longer deserves the title, but Jenner is pushing back.

Forbes said in a story posted on Friday that an examination of financial filings after the reality star and beauty mogul sold a majority share in her cosmetics company revealed that Jenner’s worth was inflated. Jenner sold 51 per cent of her Kylie Cosmetics company to Coty in a deal valued at US$1.2 billion early this year.

The only management technique you need right now

The market crashed and you lost a lot of money. Here’s what to do next