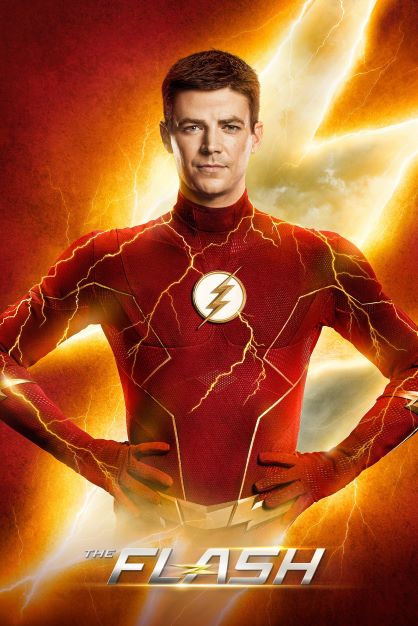 This month STARZPLAY, which is consistently ranked among the region’s top 3 subscription video on demand services, carries a rich library that promises a line-up of enjoyable movies, new seasons, and dedicated content for children.

Here’s a look at some of the latest content available on STARZPLAY:

New shows and all new seasons

The epic love story of Akkiz, a warrior mountain girl, and disabled Prince Batuga, who were both orphaned by Gök Han in the 8th century in the harsh steppes of Central Asia. Watch the epic Turkish drama on STARZPLAY.

Tea Leoni stars as Elizabeth McCord, the shrewd, determined, newly appointed Secretary of State. After leaving her job as a brilliant CIA agent, Elizabeth returns to public life after the suspicious death of her predecessor. She wrangles office politics and balances a complex family life, slowly realizing that a bigger game is afoot. Watch the hit political drama on STARZPLAY.

11-year-old Sheldon Cooper is finally on his way to college after graduating high school. The season follows Sheldon hilariously trying to adjust to college life as a freshman. Watch the complete fourth season exclusively on STARZPLAY.

When the powerful alien Despero unleashes near annihilation on Central City, The Flash and his team must once again defy impossible odds to save the day. But their victory is short-lived as two new threats rise from the ashes of “Armageddon,” one of which will unleash unforeseen horrors into the lives of Barry and his teammates… and change Team Flash forever. Watch season 8 exclusively on STARZPLAY.

From Emmy Award winner Dick Wolf and the team behind “FBI” and the “Law & Order” franchise, “FBI: Most Wanted” is a high-stakes drama focusing on the Fugitive Task Force, which relentlessly tracks and captures the notorious criminals on the Bureau’s Most Wanted list. The team functions as a mobile undercover unit that is always out in the field, pursuing those who are most desperate to elude justice.

The film revisits the 1982 invasion of Lebanon — one of the most cataclysmic moments in the country’s history — through the lens of a child. Watch the critically acclaimed film starring Nadine Labaki on STARZPLAY.

The Journey, now streaming on STARZPLAY

The Journey is the first Saudi-Japanese anime fantasy film. As a ruthless invader threatens to enslave their people and destroy the Kaaba, a sacred sanctuary, the people of Mecca take up arms. Only able to muster a small force against the massive army, defeat seems all but inevitable. Will the people of Mecca defeat the colossal army with nothing but their simple defenses and their love for their city? Watch the hit anime movie on STARZPLAY.

The Rhythm Section, streaming from November 20

A woman seeks revenge against those who orchestrated a plane crash that killed her family. Watch the riveting action thriller starring Blake Lively.

Blue Story is a musical crime drama that follows a gang war that dooms the lifelong bond of two south London friends. The film depicts the real-life feud between the Peckham Boys, and Ghetto Boys, two rival gangs in London.

Additionally, fans can also enjoy an incredible lineup of Discovery shows available to watch via the discovery+ add-on channel on the STARZPLAY platform. These include Tutankhamun, Jussie Smollett, Escape Kitchen, Beauty and the Geek amongst others.

With thousands of hours of premium content including the best western content, Arabic shows, Turkish favourites, anime, and live sports, STARZPLAY is available in 19 countries across the Middle East, North Africa, and Pakistan for fans to enjoy quality content anytime, anywhere, and from any device.

Zayed University and Arab Academy for Science, Technology and Marine Transport to collaborate on research in archaeology and cultural heritage