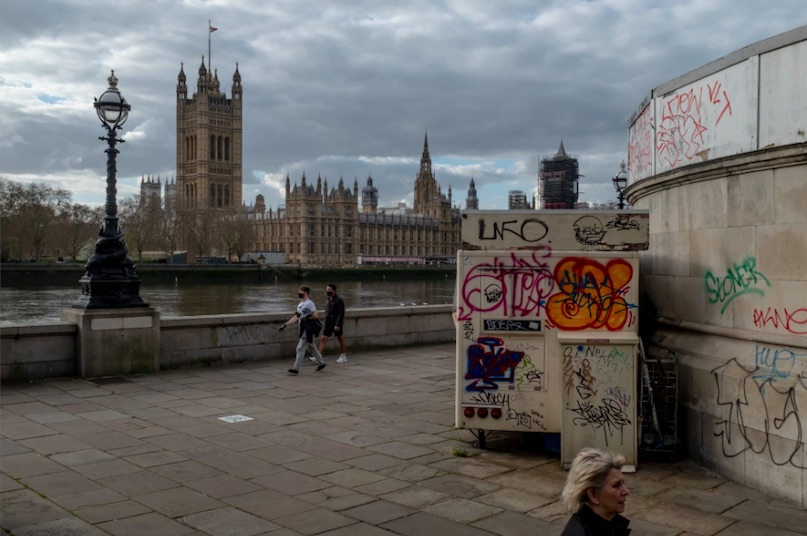 LONDON — The coronavirus epidemic in Britain has killed more than 40,000 people, sickened hundreds of thousands more, including Prime Minister Boris Johnson, and paralyzed the economy. Now it may claim another casualty: a trade agreement between Britain and the European Union.

On Friday, the two sides announced that they had made little headway in their efforts to strike a post-Brexit trade deal. With a deadline at the end of the year, and the last chance to ask for an extension looming this month, Mr. Johnson’s government argues that it would rather walk away without a deal than prolong the talks.

Drive to end violence against women launched in UAE

The next big Filipino thing: Kai Sotto to join US basketball team