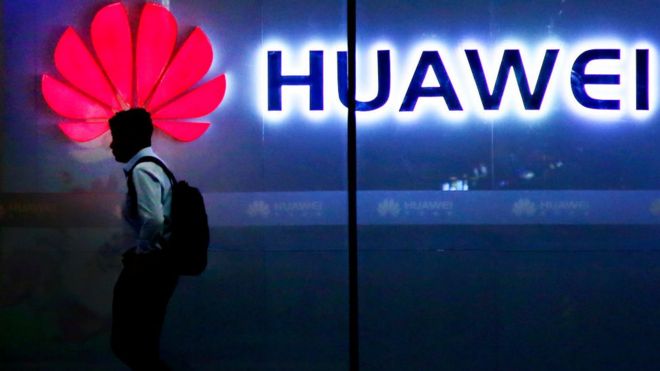 The UK government is preparing to change course over the role of Huawei in its 5G telecoms network.

Six months after agreeing it could have a limited role, ministers look set to exclude the Chinese company, with no new equipment installed from next year. The move is in part a result of pressure from Washington.

However, the precise time frame and details of the phase-out will be crucial in determining how the decision is received. In January, after a lengthy delays and hard-fought battles, the government announced that Huawei…

Ministry of Education endorses a strategic partnership between United Printing and Publishing and TechKnowledge to Deliver Nahla wa Nahil™, an Arabic Digital Reading Solution, to all Public and Private Schools in the UAE

THT – That Hair Tho make their salon accessible for all with American Sign Language (ASL) available for hearing impaired...