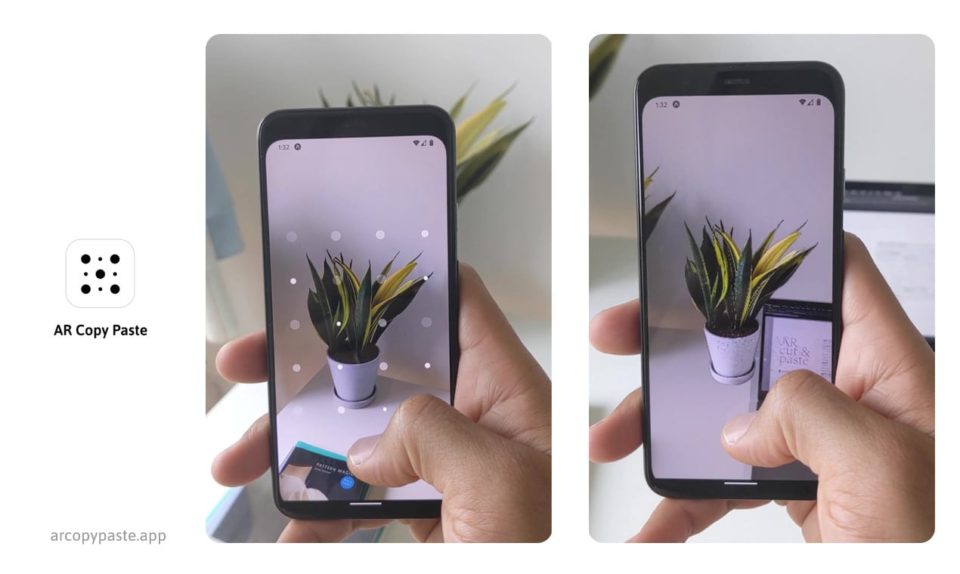 Sometimes you have to trust your gut when you launch a new app, believing that if it’s good enough people are going to find out about it. Other times, the demand for image recognition app for designers, for instance, is so great that you quite literally can’t ignore the clamor.

This second scenario is the one that 34-year-old artist, designer, and programmer Cyril Diagne recently found himself in. After showing off one of the coolest AR demos seen in ages on Twitter, he was inundated with requests to turn the futuristic “copy and paste” demo into a real app. Less than two weeks later, Diagne has done exactly that. Designers can now download the new image recognition app for their Android and iPhone.

COVID-19 frontline workers in Dubai to get 10-year visa