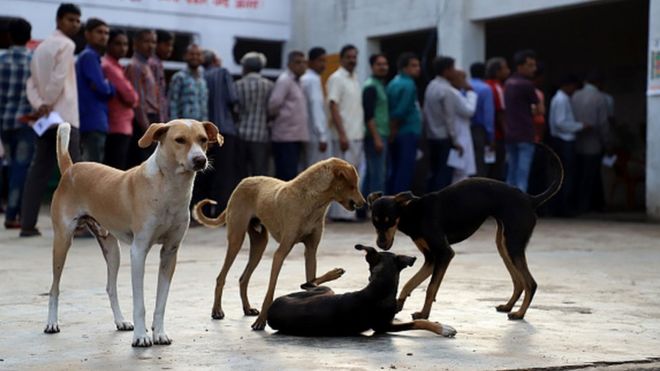 The Indian state of Nagaland has banned the import, trading and sale of dog meat, in a move celebrated by animal rights activists.

They hailed the decision as a “major turning point” in ending cruelty to dogs in India. But some civil society groups criticised the ban, calling it…