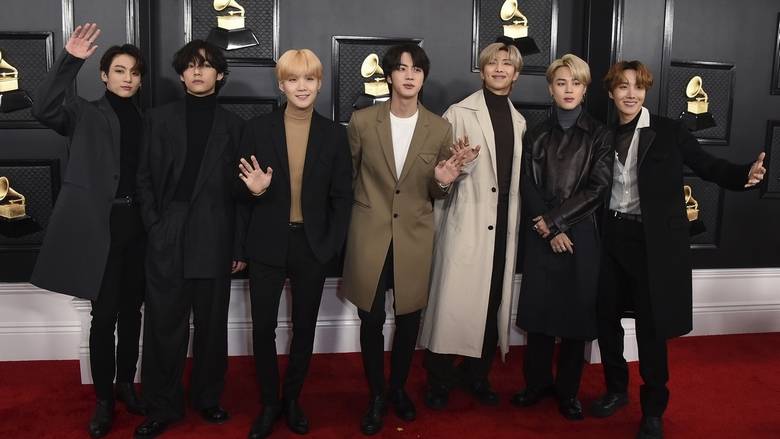 As American protesters took to the streets to mourn the death of George Floyd, they found an unexpected ally: K-pop fans.

Floyd died May 25 after a police officer pressed his knee into his neck for several minutes even after he stopped moving. K-pop fans galvanized by police brutality and political disappointments swiftly mobilized, re-purposing their usual platforms and hashtags from boosting their favourite stars to backing the Black Lives Matter movement. They flooded right-wing hashtags and police apps with short video clips and memes of their K-pop stars.

In a tweet Thursday to its 26 million fans, South Korean boy band BTS said it opposes racial discrimination and violence and announced a $1 million donation to Black Lives Matter. Fans quickly followed suit with the hashtag #MatchAMillion on Twitter, matching the donation after 24 hours according to “One “One In An ARMY,” a global fundraising team made up of BTS fans.

Feel I can bat in any position depending on the situation: Iyer

Unaware of husband’s death in Dubai, Keralite woman who filed for repatriation delivers in India