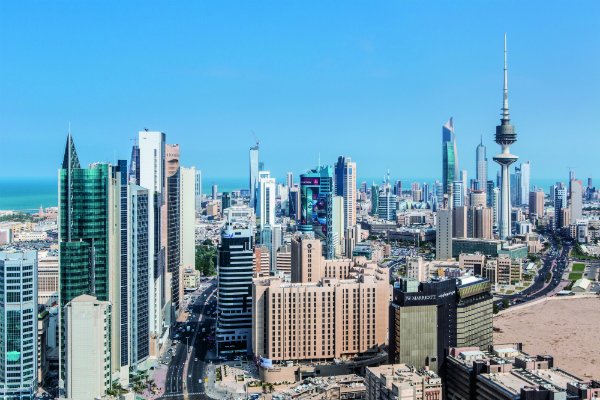 The move is part of a three-phase plan launched by Rana Al-Fares, Minister of Public Works and Minister of State for Housing Affairs, to replace all expat employees in the PAHW with Kuwaiti jobseekers, Kuwait Times reported.

The plan is expected to conclude in April 2021, with the authority aiming to be “expat-free” by the beginning of May 2021, the report added.

Coronavirus: What went wrong with the UK’s contact tracing app?

Ramadan diaries: Let’s be thankful and count our blessings