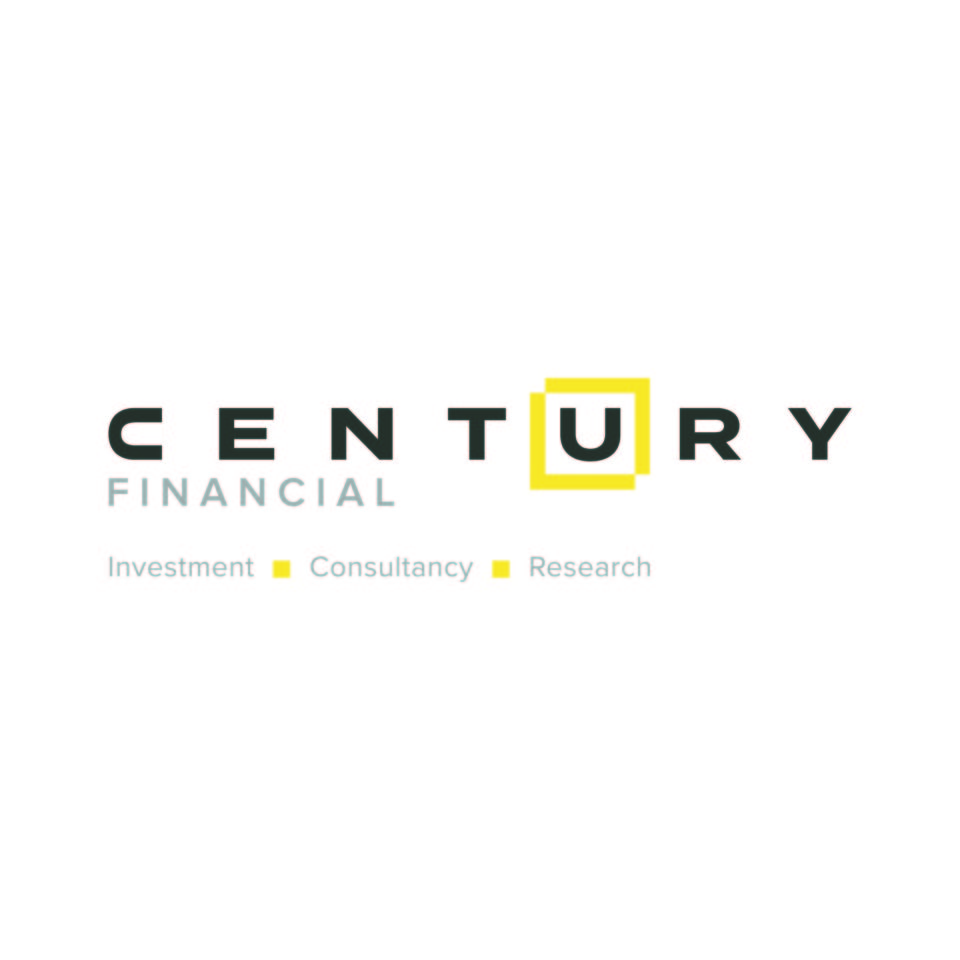 It could be too early but this might also be the right time to ponder on how humanity has collectively failed in the front of worst health emergency since 1918. For sure, life will never be the same again. The health infrastructure of some of the most advanced countries in the world has tumbled before our eyes.

Italy, a US$2 trillion economy with a per capita income of $33,431, has been forced to prioritize the life of some patients since it is running short of essential medical supplies.

A similar scenario is unfolding across Spain, which at one point of time boasted of having the best healthcare system in Europe. In the United States, President Donald Trump has warned of 100,000-240,000 deaths from the pandemic – a number that is far higher than the combined toll of the World Trade Centre attack, Iraq and Vietnam wars.

During the 1918 Spanish flu epidemic, it was estimated that between 50 and 100 million people died. Progress in science has, however, helped us immensely in the understanding of diseases.

China reported cases of Pneumonia to World Health Organization (WHO) on 31st December, 2019 and by 7th January, 2020 it was identified as a new strain of Coronavirus. Its severity became clear on 23rd January when China announced it’s shutting down the city of Wuhan in one of the largest ever quarantines in history.

So then what happened?

Many nations in the world are alert to the possibilities of armed conflicts but are insensitive to a health-based emergency.

It is evident that governments in the West wasted time while preparing for the emergency. This resulted in a surge of infections, which overwhelmed the health care system.

By the second week of March, the US had tested only 8,000 people compared to South Korea, which had done more than 210,000 tests. In US, the tests failed to take off as Centers for Disease Control and Prevention (CDC) decided not to use the WHO protocol and opted to develop their own version.

If the US had acted fast, they could have saved US$6 trillion, which is the total monetary and fiscal stimulus pumped in to combat this pandemic induced recession!

China, which is a US$2.5 trillion exporting powerhouse, dominates the industrial supply chain. In January, when China entered into a lock down, many factories closed shop since they could not get the components from the Middle Kingdom.

The emergence of Covid-19 virus in other parts of the world has only aggravated the scenario.

The US has estimated that it has only one percent of the 3.5 billion surgical masks and respirators needed. Even with the daily production in China rising from 10 million to 116 million masks, it’s still not been able to meet global demand.

The situation is the same with other vital medical equipment like Ventilators, Testing Kits, Personal protective equipment (PPE) and sanitizers. It is estimated that nearly 30 percent of the patients might need mechanical ventilation with New York alone needing over 30,000 ventilators at the peak of the epidemic.

China’s dominance in the global manufacturing has led to high concentration risk for the medical sector. To maintain a strong healthcare system, the world needs to decouple from China at least in the manufacture of basic medical supplies.

The World Trade Organization (WTO) forecasts that the slump in global trade is likely to exceed the one brought forth by the global financial crisis. In 2019, total global exports rose by 2% to US$6.03 trillion.

WTO has also called upon governments to ease border restrictions so that supply chain bottlenecks will not lead to food shortages.

The policy response from major central banks as well as governments means the economic recovery will be faster this time. Globally, 25 central banks have announced quantitative easing programs. The US has already announced a fiscal stimulus of US$2 trillion alongside a Federal Reserve monetary stimulus of US$4 trillion, the total support to the economy amounts to near 30% of the GDP. This is unprecedented and much higher than the levels of 2009. In fact, fiscal deficit in the US might reach the highest level since 1946.

All of this points to an eventual economic recovery, but a lot of jobs would have been lost by then.  Hopefully, global policy makers from now onwards will remember the famous words of Ralph Waldo Emerson: “The first wealth is health.”

Global wealthy plan to double their impact investments by 2025