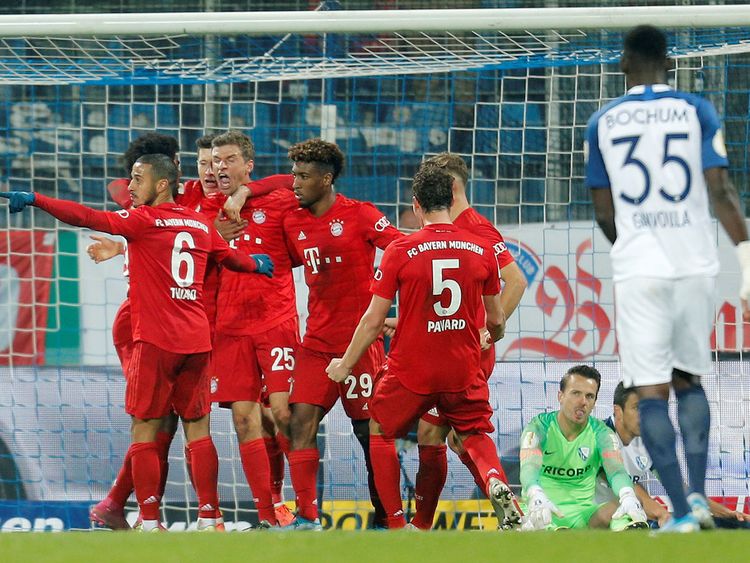 The Bundesliga has been given the go ahead to resume on Saturday, May 16 behind closed doors, following two months of frustration and delays during the coronavirus pandemic.

The announcement on Thursday came one day after clubs were told the season could restart following a meeting between German Chancellor Angela Merkel and the country’s 16 state governors.

German football league spokesperson attributed the league’s return to the success the country’s leaders and health officials have had in response to the outbreak.

The Vimto cupcake: A must eat this Ramadan