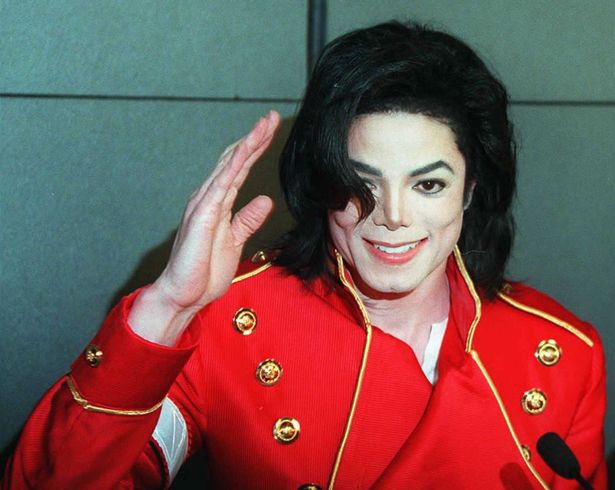 Michael Jackson was afraid that someone was trying to kill him prior to his death, extracts from his diary reveal.

The music star – who died in June 2009 – believed that “evil people” wanted to “destroy him” in order to get his music catalogue, according to dark ramblings he penned.

Disturbing thoughts noted in the diary show that the sad star had become paranoid about having a target on his back, just months before his death.

Wilson Varghese Interview: A once in a lifetime experience I will never forget