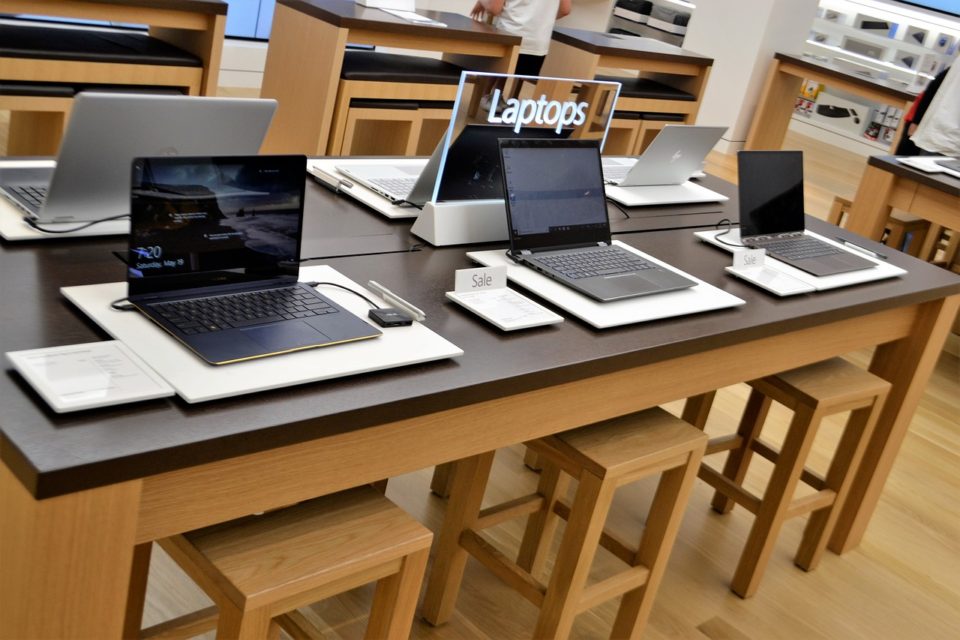 Microsoft has constructed a 285,000-processor supercomputer designed for machine learning applications as part of its Azure cloud infrastructure service. It should be one of the most powerful computers on the planet — and is the latest sign that supercomputing may slowly migrate to the cloud.

70 cases of COVID-19 at French schools days after reopening

‘An insult to 75 million’: Trump lashes out after Facebook bans him for two years