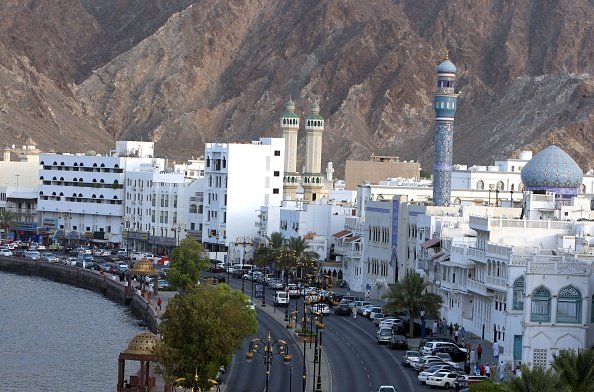 Oman’s ambitious goal of building the biggest oil-storage facility in the Middle East is finally progressing, more than seven years after the Gulf sultanate announced the plan.

Oman Tank Terminal Co. (OTTCO) has almost finished constructing eight tanks to store crude for a new refinery near the town of Duqm on the Arabian Sea. It’s now pushing ahead with others that could be used by oil companies and traders, according to two people with knowledge of the project. That would increase Duqm’s capacity to at least 25 million barrels, according to OTTCO’s website.

What UAE residents should know before travelling this summer

UAE weather: Temperatures could hit 40°C in Dubai on Saturday