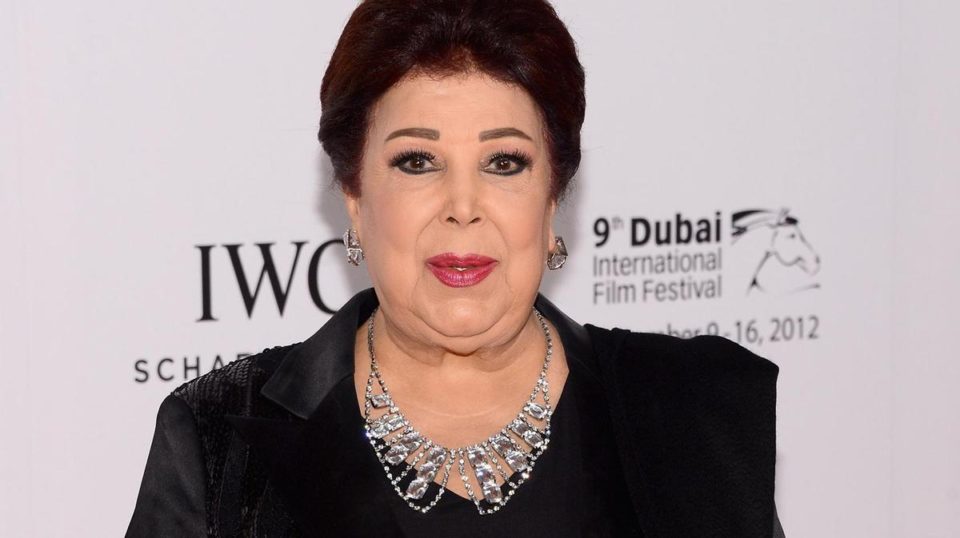 The news was confirmed on social media by her daughter, Amira Mokhtar, after the actress died in hospital in the Egyptian city of Ismailia. Mokhtar added that the star was set to be buried in Egypt.

It had been previously reported that Al Geddawy was…

Improve your job prospects with a free photo shoot in Dubai

Etihad bans flights from India, Pakistan, and Bangladesh till July 31

Private schools in Dubai gear up for face-to-face learning from Oct.3