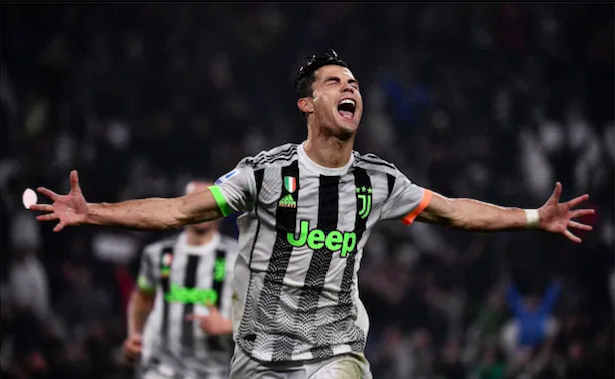 ROGER FEDERER has become the first tennis player in history to top Forbes’ list of the world’s highest-paid male athletes.

The World Number Four’s ascent to top of the rich list for the first time in his career was partly made possible by the fact that the coronavirus pandemic has halted all major sports.

Both Ronaldo and Messi have seen massive salary cuts as the collective gross of wealth across Forbes’ annual list is down nine percent from 2019.

COVID-19: ‘I was able to hold his hand. I was able to kiss him goodbye. I didn’t have to wear gloves to touch him’

2022 MotoGP World Championship to be Hosted in Qatar