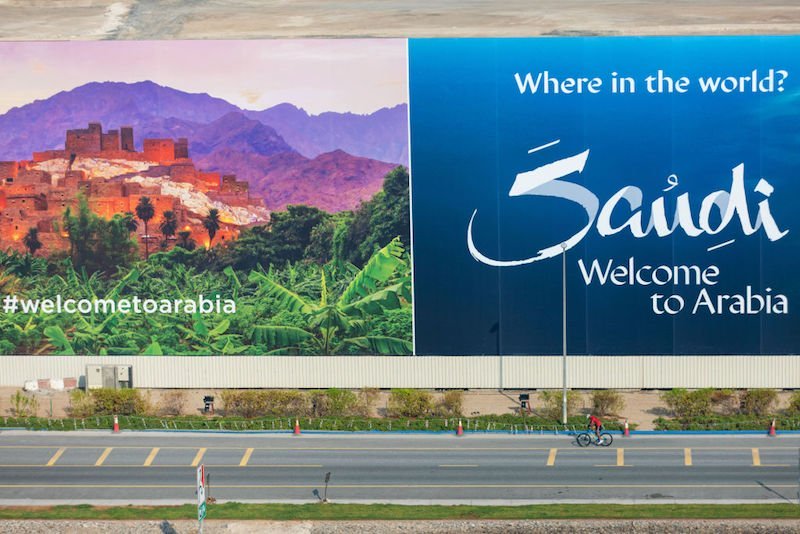 Saudi Arabia has announced the free extensions on the validity of residency permits, exit, visit and entry visas on Sunday in light of the kingdom’s ongoing suspension on international commercial passenger flight operations.

The validity of the final exit visa for expatriates will be extended free of charge, an official source at the country’s Ministry of Interior has confirmed.

The source, quoted by the official Saudi Press Agency, added that the validity of expired Residence Permits (Iqama) for expatriates who are outside the kingdom on exit and return visa, which expires during the period of suspension of entry and exit to the country, will also…

The UAE is harnessing the power of tech to move forward