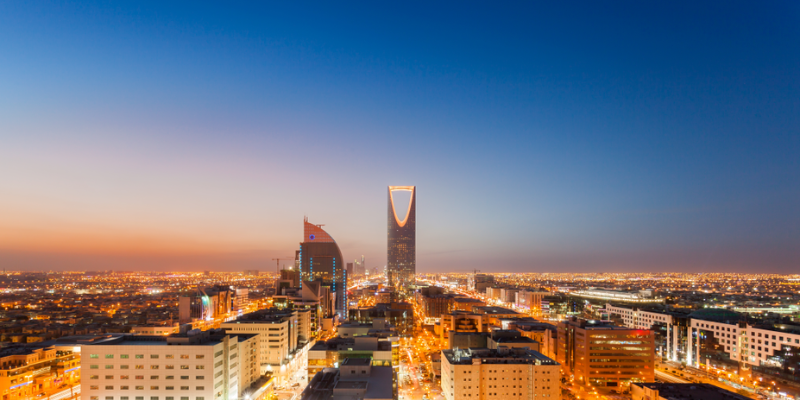 The Kingdom of Saudi Arabia has vowed to contribute $2.5 billion to the green initiative to be sponsored in the Middle East. This move aims to reduce carbon emissions, achieve significant sustainability, and climate change prevention milestones.

Saudi Arabia pledges to issue the sum of $2.5 billion to the Middle East Green Initiative over the next decade. This donation was announced by the country’s Crown prince, Mohammed bin Salman bin Abdulaziz, at the second edition of the Green Middle East Initiative Summit held in partnership with the United Nations Climate Conference COP27 in Egypt. The crown prince has also stated that Saudi Arabia’s investment is to realise its goal to make 50% of its electrical consumption solely dependent on renewable resources by 2030 while also removing 44 million tons of its carbon emissions by 2035. This news comes after the Kingdom promised to contribute 1.5 billion to offset 15% of the $10.4 billion needed for the Middle East Initiative projects.

Saudi Arabia’s investment in the green initiative also creates opportunities for climate sustainability in the Middle East while ensuring that significant investment from stakeholders is directed to the industry and more economic pathways are designed for the region.

On the other hand, the Middle East Initiative, seeks to reduce carbon emissions in the region by 60%, leading to a reduction of global carbon production by 2.5%. Another aspect of its plans is to plant 50 billion trees in various countries in the Middle East and regenerate over 200 million hectares of degraded land. The Egyptian President, Abdel Fattah al-Sisi, has expressed his support for Saudi’s actions and tagged the initiative’s activities as necessary through its excellent opportunity to combat climate change. He also remarked that it is an opportunity for members to unite in providing new mechanisms for financing and addressing climate change.

The crown prince has also noted that the Saudi Arabia Public Investment Fund is determined to bring about net zero emissions by 2050 and become the first wealth fund in the Middle East and the world to achieve such a milestone.

Notably, Saudi Arabia is significantly investing in green projects and energy transition programs to encourage private and public interest and investment. The country has singlehandedly financed green projects totaling more than $186 billion. In addition to its investment in the Green Initiative, the government also aims to enter into strategic climate partnerships with other countries to build a center in the region responsible for carbon capture, storage, and usage.

It is worthy of note that despite the Middle East’s carbon emissions and footprint, the region is determined to see a reduction in greenhouse gases and sustainability for planet Earth. Its efforts can only be commendable and should be a pointer for all other regions and countries with or without high carbon production and emissions.