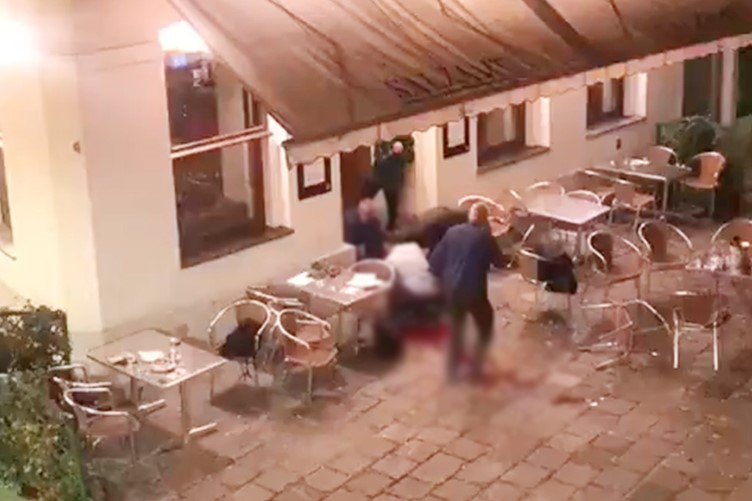 Several people were killed and scores wounded in what is believed to be a terror attack in Vienna on Monday evening.

He also said at least one attacker is on the run.

Men with assault rifles opened fire at six locations on random people at 8pm in the Austrian capital.

Nehammer said its was believed that the terrorist attack was targeting the central synagogue.

India’s triple mutant variant: Should you be worried?

UAE weather tops out in mid-40s