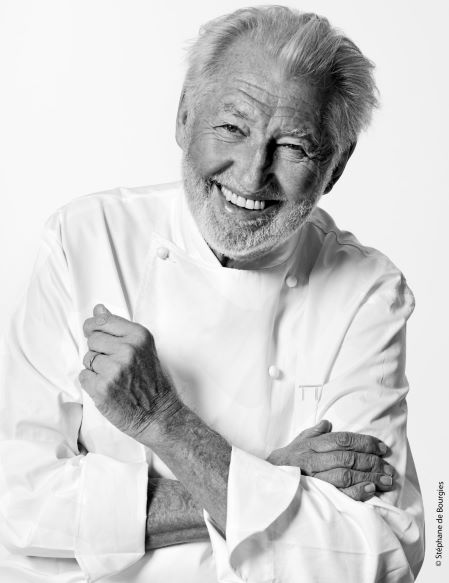 The three Michelin-starred Chef Pierre Gagnaire, the chef of world fame from France, recently visited the InterContinental Dubai Festival City to bring new dishes with his signature style to his restaurant Pierre’s TT, one of the most sought-after French dining destinations in the UAE.

“The UAE is a melting pot of cultures, and the food scene here is fast developing. I have always been impressed with Dubai and its culinary landscape, but this visit put me in awe to see the remarkable achievements that the country has achieved in developing the food craft so exquisitely. There can be no inspiring location than Dubai for a restaurant, and I am so glad to be a part of this dynamic city,” said Chef Pierre Gagnaire.

The award-winning chef was in Dubai recently, where food aficionados and guests to Pierre’s TT at InterContinental Dubai Festival City had an opportunity to experience some of his sumptuous creations and delectable dishes.

“It was a pleasure to host Chef Pierre at InterContinental Dubai Festival City. As one of the most acclaimed chefs in the world, he is an exemplary model of perfection, excellence and humbleness.” he added.