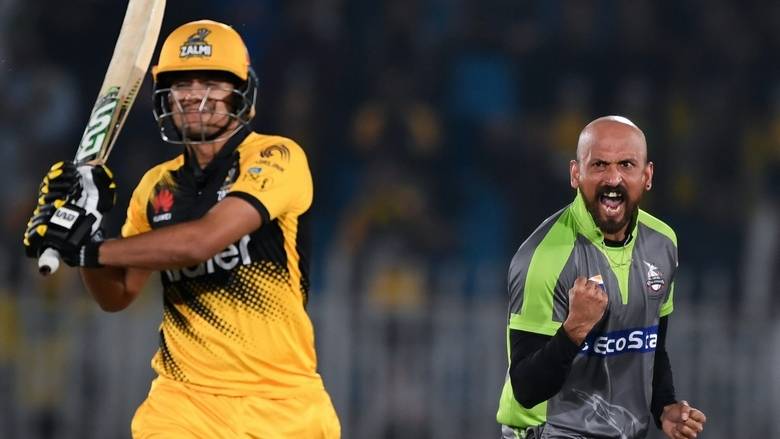 The PCB said that the players had shown no symptoms until they were tested in Rawalpindi on Sunday ahead of the Pakistan team’s tour to England for which the 29-man squad is scheduled to depart on June 28.

Pakistan is scheduled to play three Tests and as many T20Is against England in August-September. The board further said that all three players have been…

Hamilton says Verstappen ‘feels he has a lot to prove’