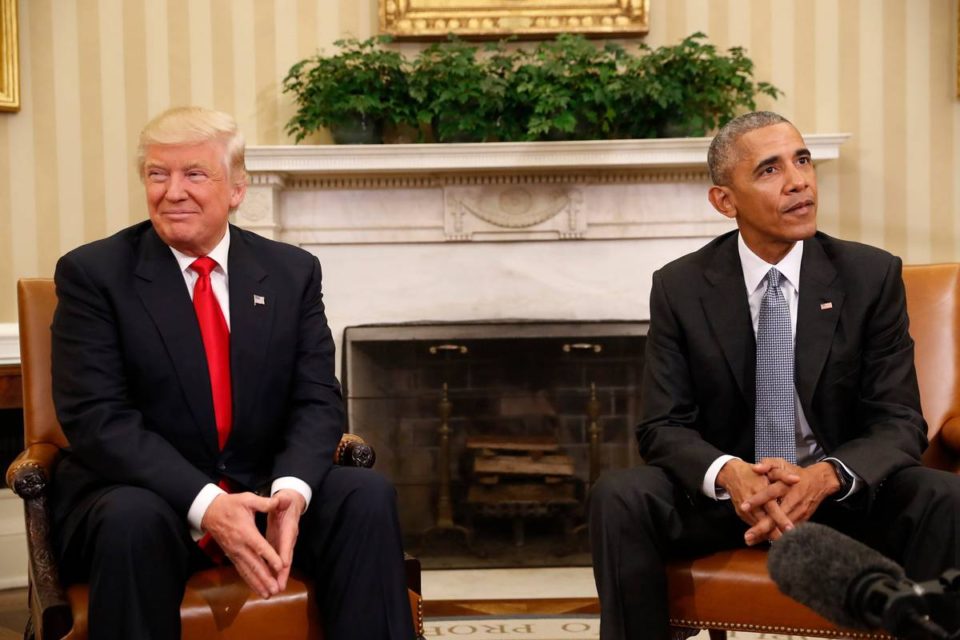 US President Donald Trump has taken an extraordinary action in his deepening feud with former President Barack Obama, refusing to unveil his predecessor’s White House portrait.

It’s a long tradition for the sitting President to invite the former Commander in Chief for the unveiling of his official portrait.

Sources close to Trump have told media that Trump’s current campaign to investigate Obama means that any unveiling is impossible.

US accuses China of ‘aggression’ at India border

Tesla doubles down on camera-based Autopilot system amid growing scrutiny