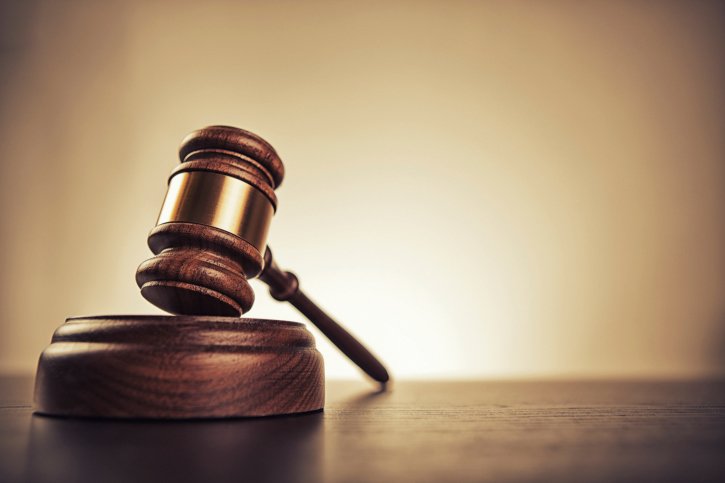 Two British nationals have been arrested in Dubai for the possession of narcotics with the intent to supply them, Dubai Police said on Monday.

“They were taken into custody and charged with possession of cannabis, pills, and other items that are classified as illegal substances in the UAE,” a police spokesperson said.

According to media reports in the UK, a 23-year woman, who works as a flight attendant, and her acquaintance have been arrested after police found…

Britain to relax some Covid-19 travel restrictions for Cop26