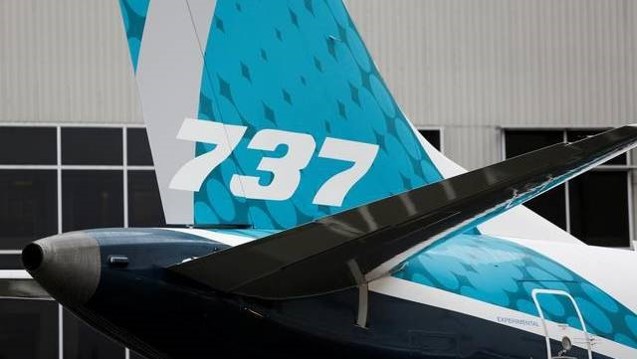 The government ensured all safety conditions had been met.

The United Arab Emirates, a key international travel hub, announced on Wednesday it has lifted its ban on Boeing’s 737 Max, allowing the plane to return to its skies after being grounded for nearly two years following a pair of deadly crashes.

Saif Al Suwaidi, director-general of the UAE’s General Civil Aviation Authority, said the country gave clearance to the planes “as a result of intensive efforts by the authority’s technical committees,” according to the state-run WAM news agency.

UAE to get new digital-only bank with Zand, with Mohammed Alabbar as Chairman