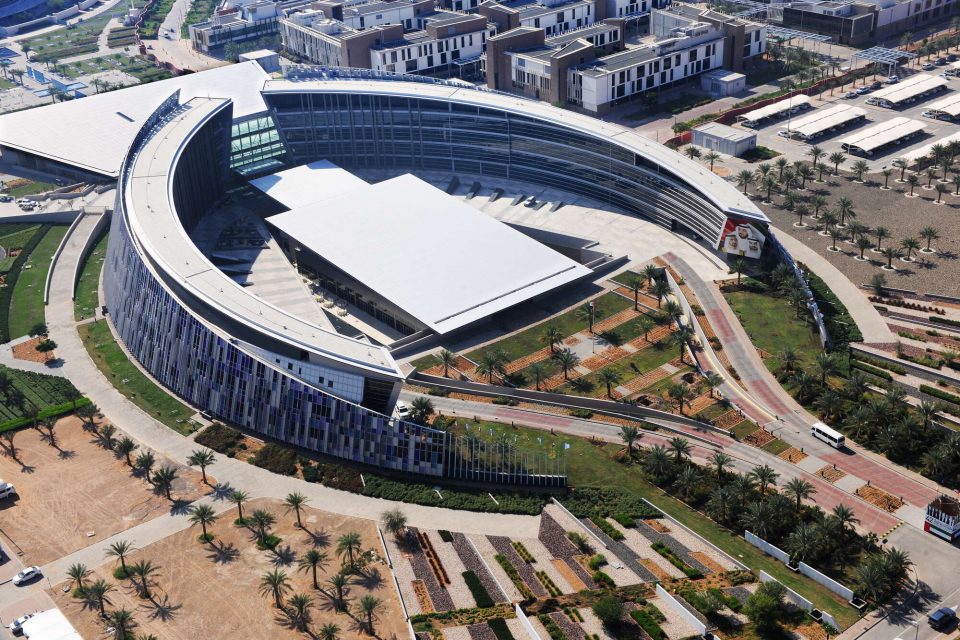 Al Ain: At the end of the year 2022, the United Arab Emirates University has accomplished number of academic achievements that enhance its role and position as a leading national university that anticipates future and achieves the national strategic vision to improve the educational system and its academic outcomes that meet the requirements of national development projects, with the competencies of graduates in various academic disciplines. In addition, it has strengthened its role as a leading university in the fields of scientific research and strategic consultation, which serve decision-makers and national institutions.

The university participated, during 2022, in different local, Arab, regional, and global events and activities, through its academic achievements, and its educational infrastructure, providing the country with the best educational outcomes, and contributing to the progress of educational, economic, literary, and cultural activities and programs, which enhances its position as the university of the future. 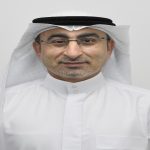 He added that the university has made a great achievement through the active participation at Expo 2020 Dubai, as an academic platform that looks forward to prospects, and the only educational institution that participated in the Expo through organizing different scientific and educational events and international conferences. The number of visitors to the UAEU pavilion exceeded 41,000 visitors of various nationalities, in addition to VIPs. University at Expo was able to develop new international partnerships that support the ambitious mission of the university, in addition, to strengthen the value of volunteering of students and staff through Volunteering Program of Students at Staff at UAEU Pavilion in which more than 200 students and staff participated as volunteer.

The university also organized the first international conference on “Management and Sustainability of Water Resources: Solutions for Arid Regions” in March with the participation of more than 240 scientific papers of international experts from more than 55 countries in the occasion of World Water Day. The university also remarkably participated in the 11th International Government Communication Forum, which was organized by the Sharjah Government Media Bureau, through organization of specialized session and also organizing the “University Challenge” Competition the Universities Challenge Program, with the participation of 13 teams, representing 8 local universities, and the UAE University won first place. 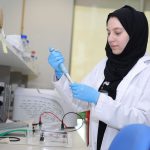 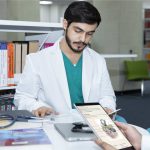 He added that the university registered 24 patents, while faculty members, students and researchers published more than 2,250 research papers. The university received the award for the contributions of academic institutions from the Society of Exploration Geophysicists at the level of the Middle East and received the award for the best organization in the first Chinese-Arab short videos competition, which was hosted by Chinese-Arab TV.

The university also launched a research partnership with the Emirates Driving Company, in safe driving education. In addition, 52 faculty members at the UAE University were included in the world’s top 2 % scientists, according to the Stanford list.

Covid vaccines in UAE: centres that offer Pfizer shots and boosters in Dubai and Abu Dhabi

Q&A: Podcast Expert Allyson Marino On What Makes A Good Show, How To Get Started And Much More