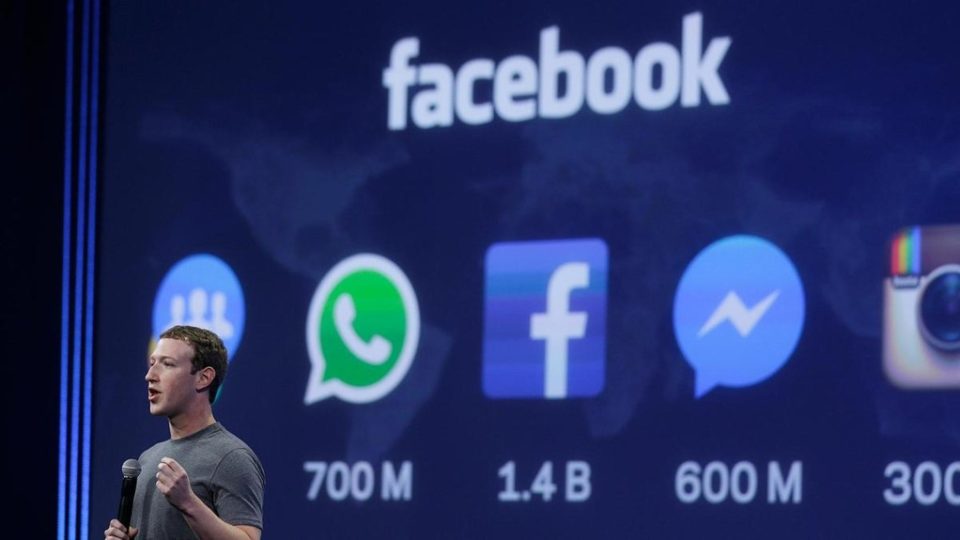 The UK’s Competition and Markets Authority called for sweeping new powers to roll back the dominance of Google and Facebook in the online advertising market, a move designed to push global regulators to be more aggressive against the tech giants.

The regulator said a new regime should have the ability to respond far more quickly to digital monopolies with powers to require structural changes, including potentially forcing Google to split its ad server operations. Its existing powers are insufficient and an entirely new approach is needed, the CMA said.

“What we have found is concerning – if the market power of these firms goes unchecked, people and businesses will lose out,” the CMA’s chief executive, Andrea Coscelli, said in a statement on Wednesday.

The proposals serve as a potential template for the US and the European Union to tackle the unassailable market power of the largest tech firms in digital-advertising markets. In Britain, Google and Facebook account for 80 per cent of all spending on digital advertising, the CMA said.

The advertising revenues that fuel profits for Google and Facebook are increasingly coming under antitrust scrutiny, often prompted by complaints from media companies as advertising spend shifts to the web. France’s competition authority has flagged the scale of Google’s ad business as a potential concern while Germany is also looking at the market.

UAE lists 7 reasons for which citizens, residents can travel abroad

UAE weather: Hazy, rainy forecast for parts of the country on Thursday