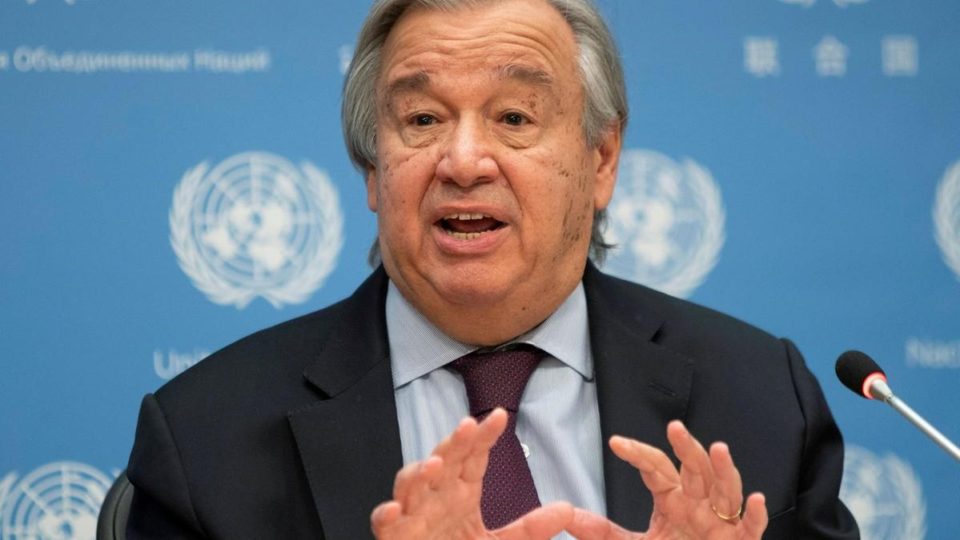 United Nations Secretary-General Antonio Guterres has proposed new envoys to mediate conflicts in Libya and the Middle East, who could be given the greenlight by the UN Security Council on Tuesday after months of delay, diplomats said.

Mr Guterres put forward his current Middle East envoy Nickolay Mladenov to become his Libya special envoy – replacing Ghassan Salame who stepped down in March due to stress – and named veteran Norwegian diplomat Tor Wennesland to succeed Mr Mladenov as the UN mediator between Israel and the Palestinians.

If there are no objections by any of the 15 Security Council members by Tuesday evening then the appointments will be approved, ending months of bickering sparked by a US push to split the Libya role to have one person running the UN political mission and another focused on conflict mediation.