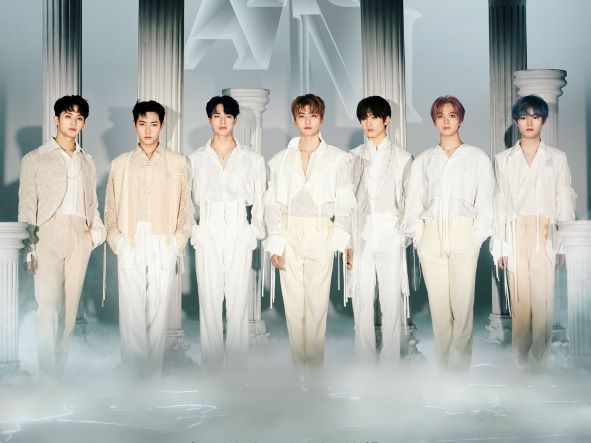 Dubai, United Arab Emirates, 25 November 2022: VOX Cinemas is excited to announce that it will screen NCT DREAM THE MOVIE: In A DREAM, the K-pop band’s first film across the MENA region on November 30 and December 3. The film features NCT Dream’s second solo concert “NCT DREAM TOUR ‘THE DREAM SHOW2: In A DREAM” with cinema-exclusive content: behind-the-scenes footage, backstage interviews, and the band members’ vision beyond the stage.

NCT Dream is an up-and-coming band and sub-unit of the original NCT Band in South Korea formed in 2016. Since their debut, NCT Dream has released four EPs, six singles and two studio albums. They are the first and only Asian band to appear three consecutive times on Billboard’s “21 Under 21” list.

VOX Cinemas previously screened BTS Permission to Dance on Stage – Seoul: Live Viewing last March and BTS World Tour: Love Yourself in Seoul back in 2019 which sold out. In addition to showing major blockbusters and new movie releases, VOX Cinemas regularly screens alternative content such as concerts, football matches and documentaries to cater to the different tastes and preferences of its guests.

GIVE YOURSELF THE GIFT OF WELLNESS COME HOLIDAY SEASON WITH WELLX

RAK Mall to host a Food Fiesta with cooking competitions