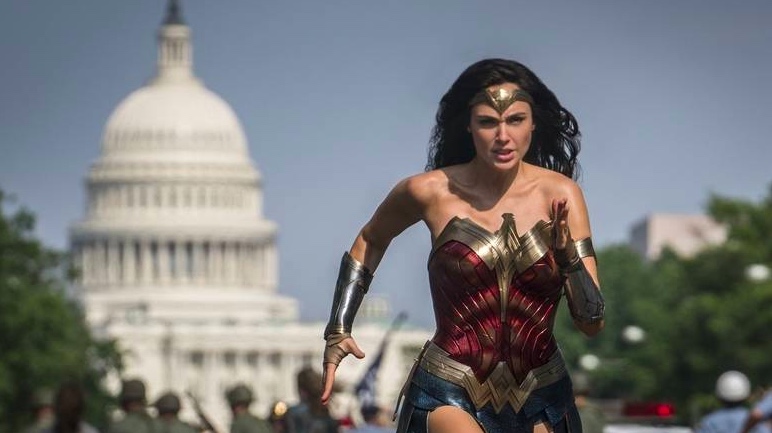 Comic-Con may be canceled this year, but Warner Bros. will convene a 24-hour virtual gathering of the biggest names in the DC Comics universe.

The studio announced Tuesday that DC FanDome will be held on August 22. The event will feature talent announcements and reveal new content from WB games, comics, film and television.

The announcement comes a couple months after Comic-Con, which attracts tens of thousands of comics fans to San Diego, was canceled due to the coronavirus-related restrictions around large gatherings. Organizers plan a virtual Comic-Con@Home event for…

UAE: Investment mistakes to avoid and how to save for the future

What is the India-China stand-off about?