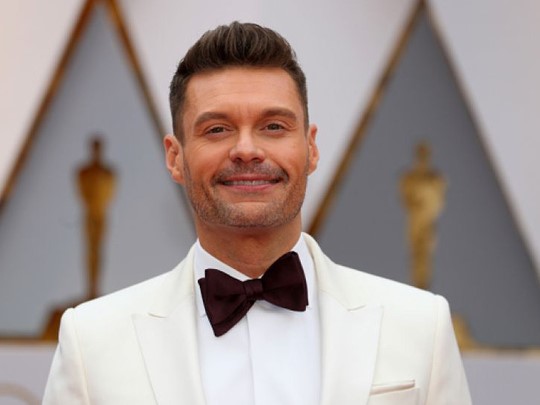 While fans worry about ‘American Idol’ host Ryan Seacrest’s health, fearing he may have had a stroke on live TV, his rep has been quick to allay those fears. He’s apparently “just tired” and taking some time off.

Here’s what happened. During Sunday’s season finale of the 18th season of ‘Idol’, Seacrest exhibited some disturbing signs – he was slurring as he read off the teleprompter, often mangling the words, and one eye looked swollen. When on Monday, he didn’t appear for his ‘“Live with Kelly and Ryan” TV segment, this concern only grew.

However, a Seacrest rep was quoted as saying by People.com that Seacrest was in fact, quite well, just in need of some rest. “Ryan did not have any kind of stroke last night,” he said. “Like many people right now, Ryan is adjusting to the new normal and finding work-home balance, with the added stress of having to put on live shows from home.”

Coronavirus: 22 more flights to take Pakistanis in UAE back home

Bridgestone joins The Valuable 500 movement to promote inclusion, opportunity for people with disabilities