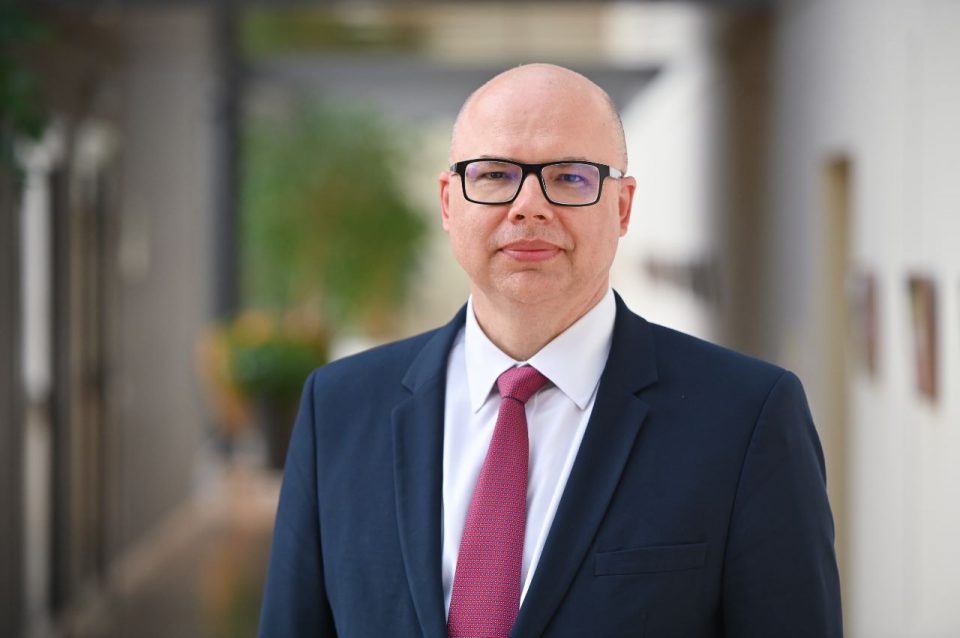 Since diplomatic relations were established 30 years ago between the Republic of Lithuania and the United Arab Emirates, both countries have grown and deepened their connection and relationship, with much more potential to prosper the partnership and friendship for the next 30 years.

Ambassador of Lithuania Ramunas Davidonis highlights that Lithuania and the UAE display a lot similarities in these 30 years – both are people of remarkable ambition and an eye for innovation. Similarly to the UAE, Lithuania has set an ambitious goal to become a life sciences trendsetter in the region by 2030, with the sector generating 5 percent of GDP.

Lithuania has a well-founded record of innovation, from co-creating the world’s powerful scientific lasers to building nanosatellites. These Lithuanian lasers aid in solving worldwide health and science problems and are widely used by NASA, CERN, and established companies like IBM, Hitachi, Toyota, and Mitsubishi. In addition, Lithuania is also known for incorporating the best of nature in state-of-the-art technology. Ambassador Davidonis strongly believes that experiences of both countries complement each other to drive creativity to seek innovations further, making noteworthy contributions to creating a more sustainable and peaceful world by working together.

One of the historical and cultural ties Lithuania has with the Middle East is that Muslim community have lived in Lithuania for almost 700 years. In the 14th century, the Grand Duke of Lithuania Vytautas welcomed the Tatar community to his country. When Lithuania was on the path to restoring its statehood in 1918 and restoring the independence in 1991, the Tatar community was an integral part of building the state, especially in military expertise. 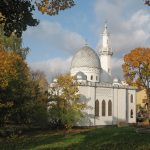 Since the Embassy of Lithuania opened in the United Arab Emirates in Abu Dhabi in 2020, it became a significant step towards the development of relations between the two countries. By then, a strong community of Lithuanian business professionals has already built a name for their country in the UAE.

Diplomatic relations between Lithuania and the UAE were established on the 16th of October 1992, following the UAE’s recognition of the independence of Lithuania. 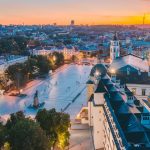 84 years since Kristallnacht: Commemoration events to be held in Jerusalem, Vienna, & Dubai